The distribution of motorcycles for government officials took place at the Kalutara District Secretariat on Sunday morning under the auspices of Minister Rajitha Senaratne.

The Minister of Health, Nutrition and Indigenous Medicine stated:

This project was initiated by the previous government saying that the good done by people should be appreciated. And we came to build a state of good governance and we are travelling towards it. So you must be witnessing the change in the country. But that change is not in the prices of goods and the cents.

We have also given an opportunity for people to stand for their rights and no one can interfere.

The Public Services Commission has been appointed an Independent State Commission and with the powers vested with that commission, no one can interfere with it. The Public Service Commission is the only authority which can decide on the whole process of your employment as public officials, from the appointment date till retirement. These are the changes that you can witness in any developed nation.

Motorcycles were given to 335 government officers in the Kalutara District. 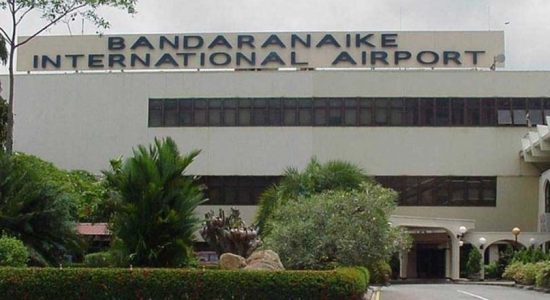 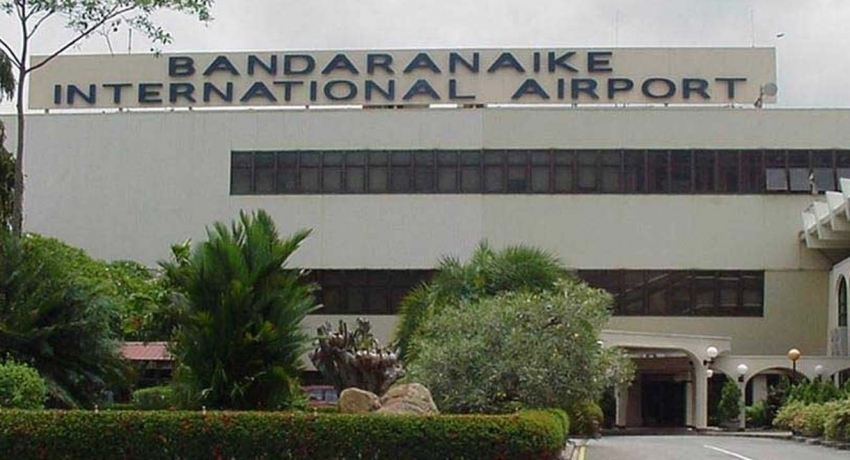