Two individuals died following a collision between a three-wheeler and a cab along the Matara – Tangalle main road in Pallimulla.

The driver and the passenger of the three wheeler died in the accident. Another individual who sustained injuries  has been admitted to the Matara hospital.

Police said that the driver of the cab has been arrested in connection with the incident. Meanwhile, two  individuals died while thirty others susutained injuries following an accident in Puttalam early Friday morning.

The accident occurred following a collision between a bus belonging to the Sri Lanka Transport Board and a tipper that was transporting limestone, along the Puttalam – Anuradapura road in Sellakandal area.

The bus had been plying towards Colombo from Mullaitivu. Further investigations are been carried out into the incident. 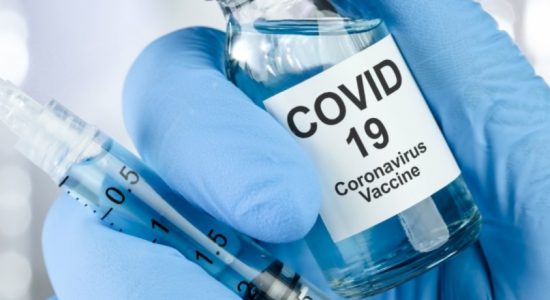