All you need to know about Steam Machines

All you need to know about Steam Machines

After many delays, Valve’s attempt to infiltrate the living room is finally launching November 10th. Valve wants PC gamers to have the flexibility and convenience of console gaming and is releasing a slew of new products, including the Steam Machine (in partnership with companies like Alienware and Digital Storm), to make that happen. But what exactly is a Steam Machine?

Long story short, Steam Machines are console-sized computers that feature PC components, run Valve’s Linux-based operating system, SteamOS, and are compatible with Valve’s new wireless Steam Controller. It comes with a slick, console-like interface (the same one in Steam’s Big Picture Mode) designed to be operated from your couch instead of a desk chair, but because it’s Linux underneath, many of your PC games may not work in SteamOS, even though they work in Windows. Currently, there are over 1,500 games available on SteamOS, but that’s just a fraction of Steam’s entire game catalog, and it’s a selection that’s dominated by indies rather than the high-profile games that draw crowds. You won’t see Star Wars: Battlefront or Call of Duty: Black Ops 3 running natively on a Steam Machine this November, for instance, but you’ll be able to play recent games like SOMA, ARK: Survival Evolved, Invisible Inc., Civilization: Beyond Earth – Rising Tide, Cities: Skylines, Prison Architect, and many more.

While you can install Windows onto a Steam Machine in order to play the full range of games available, you’ll have to spend the money to buy Windows, and you’ll do so at your own risk – and you may void your warranty, depending on which model you buy.

Still, one of the advantages of Steam Machines is their flexibility and upgradability. Most Steam Machines will allow you to upgrade your RAM and hard drive (with an SSD, for instance), and some will even let you swap out the CPU and GPU.

It’s both a strength and a weakness that Steam Machines will come in a variety of styles, sizes, and prices, so gamers have a choice of the what kind of PC they want for their budget and living room. The downside is that there’s no one definitive Steam Machine, as each of the models available will have different capabilities when it comes to graphics power. That can create confusion if you don’t know what you’re looking for when you buy. For example, the Alienware Steam Machine starts at $449, but that entry-level model won’t perform nearly as well as the $1,099 Alternate Steam Machine. It’ll be up to you to decide what types of games you want to play and choose a Steam Machine capable of playing them.

While Steam Machines do a good job of moving the PC to the living room, it also brings more complexity than consoles. The PlayStation 4, Xbox One, and Wii U are all plug-and-play, but Steam Machines will require a bit more configuration. The Steam Controller itself will work simply with any game that supports gamepads, but when you use it to replace the mouse and keyboard setup becomes much more complex. The advantage is that it allows you to completely remap your own controls for specific games. However, you can download community-created controller maps to get going quickly.

BASL condemns attacks on journalists, & calls for action against police officers for attacks 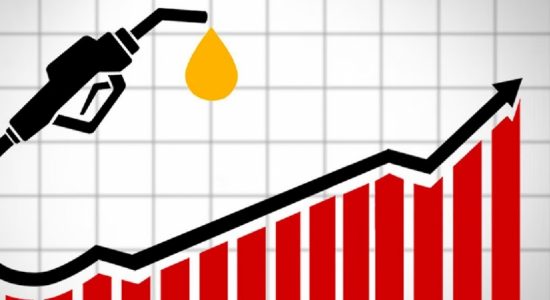