For the Happiness of our Children campaign arrives in Kegalle; goes from towns to villages

For the Happiness of our Children campaign arrives in Kegalle; goes from towns to villages

The countrywide awareness campaign organised for the Protection of Children arrived in Kegalle amidst an astounding response from the people.The campaign is organised by News 1st, together with the Ministry of Law and Order and Prison Reforms.

The campaign, which is creating awareness among the public, carrying the message of the importance of the protection of children, commenced its journey to Kegalle on Sunday.

The campaign was met with an overwhelming response from the people of Kegalle.

News 1st conducted the awareness campaign in the Kegalle market premises with the assistance of  residents and numerous public and private institutions which voluntarily joined us in this task.

Our team, which conducted the campaign in various locations in the town, arrived in the villages too and educated the people therein. 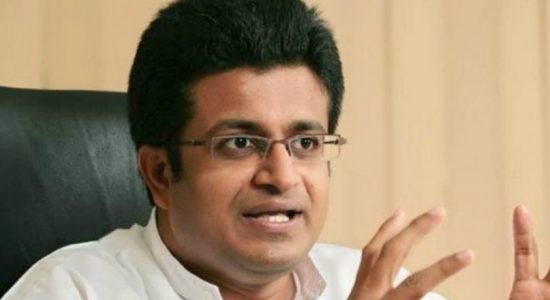 213 arrested with Narcotics in Sri Pada