Rangana Herath’s mastery of the Galle pitch left West Indies to follow on and fight to save the game, on day three of the first Test against Sri Lanka.

The 37-year-old left-arm spinner took his eighth five-wicket haul to help dismiss the visitors for 251 in reply to the hosts’ 484.

Herath, whose first-innings figures were six for 68, then added another wicket at the start of the second West Indies innings as they reached stumps 166 behind with eight wickets remaining.

Darren Bravo did the bulk of the scoring in a 41-run stand with Jermaine Blackwood, who was removed by Dhammika Prasad and moved to a solid half-century with a single from his 105th delivery.

That left the Windies 134 for five at lunch. but the afternoon session was evenly balanced, with 107 runs and three wickets. Their captain Jason Holder was sixth man out, when he followed successive boundaries off Prasad by nicking behind.

Jerome Taylor carved four fours and a six in his lively 31 before feeding Tharindu Kaushal to slip, leaving Herath to knock off Kemar Roach and Shannon Gabriel for a 23rd career five-for.

That left West Indies all out 233 short of Sri Lanka’s mark and Angelo Mathews duly enforced the follow-on.

The West Indies openers Shai Hope and Kraigg Brathwaite both fell early, Milinda Siriwardana and Herath doing the damage in a stumps score of 67 for two. 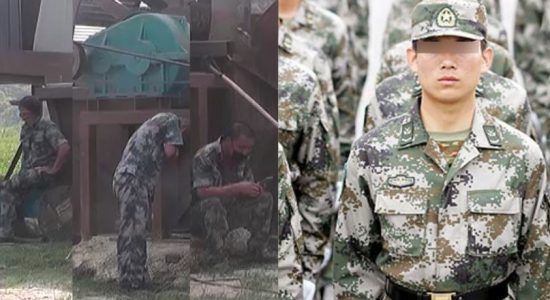 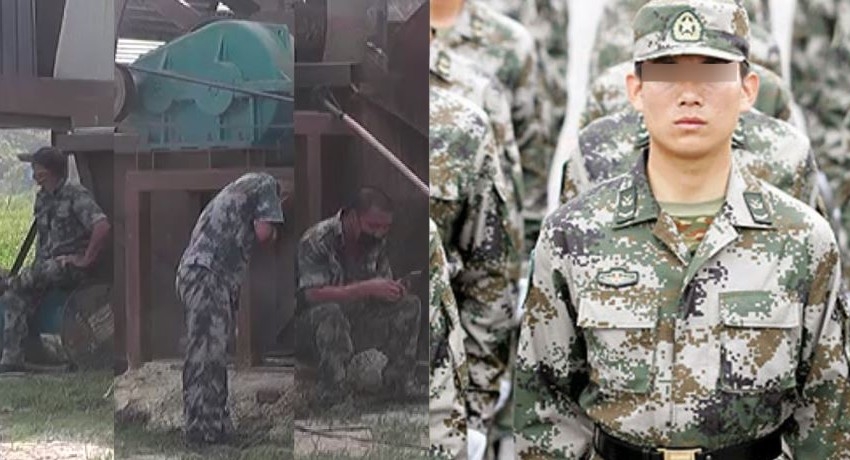