Defence Secretary Karunasena Hettiarachchi says that Avant-Garde Security Services [Pvt] Limited is misleading the government and the Ministry of Defence with regard to its floating armory.

Police Media Spokesperson ASP Ruwan Gunasekara, meanwhile, said that investigations will be launched on the Avant Garde floating armoury which was seized by the Sri Lanka Navy.

ASP Gunasekera said that the Sri Lanka Navy had lodged a complaint with the Galle Harbour Police, over the matter on Tuesday.

The Police Media Spokesperson further noted that the complaint lodged by the Navy states that this vessel contained 816 T56 and 84-S type firearms as well as 200,000 rounds of ammunition.

He added that the complaint had requested the police to take the vessel under its custody and conduct further investigations, due to suspicious reasons. 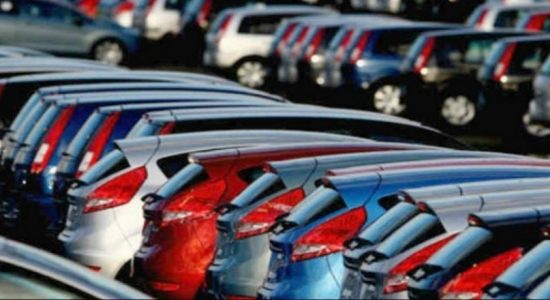 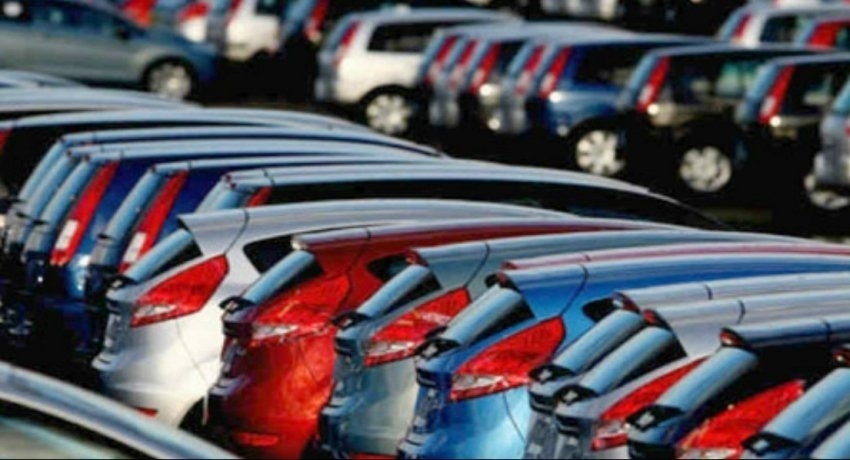