The Sri Lanka Human Rights Commission stated that complaints filed citing a violation of the fundamental rights of the first two suspects, arrested and then released, over the murder and rape of five-year-old Seya Sadewmi, will be examined on Thursday, October 8.

Secretary to the SLHRC, Nimal Punchihewa stated, the two individuals, one a 17-year-old boy, the other a father of one, will be summoned before the commission as well. 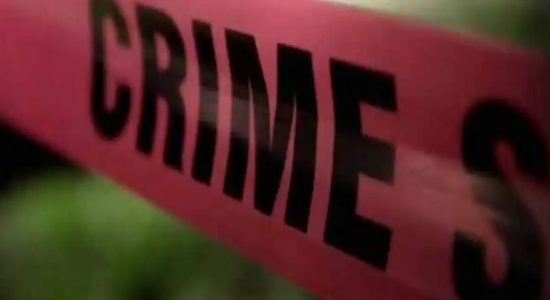 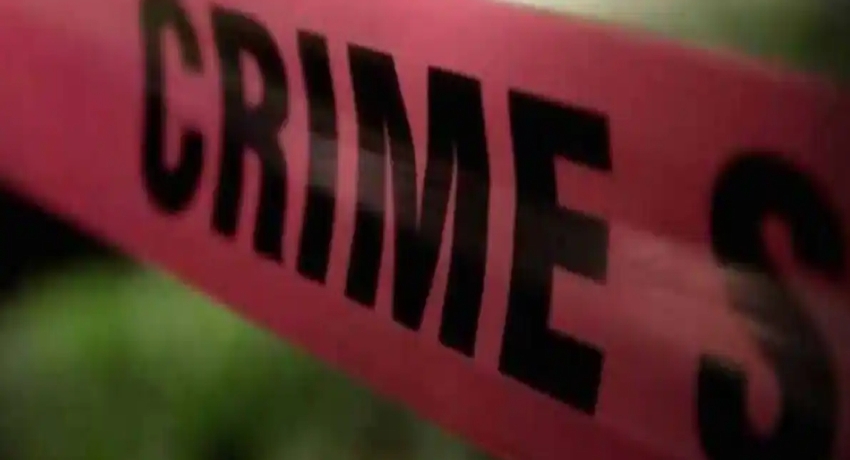