Hopes have faded of finding hundreds of people still missing after a huge landslide in Guatemala.

At least 86 people have been killed in the disaster which struck near the capital Guatemala City on Thursday night, burying homes under tons of earth and rubble.

On Saturday, relatives of the victims shoveled alongside diggers through the mounds of earth that destroyed homes in Santa Catarina Pinula on the southeastern flank of Guatemala City after Thursday night’s collapse of a hillside.

About 350 people are still unaccounted for, authorities said. 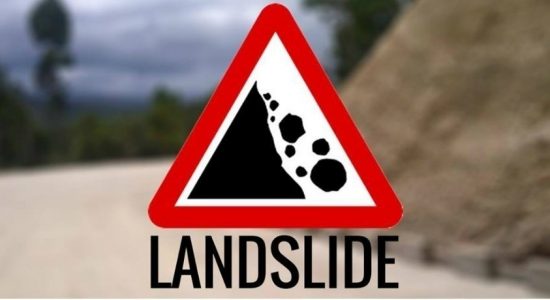 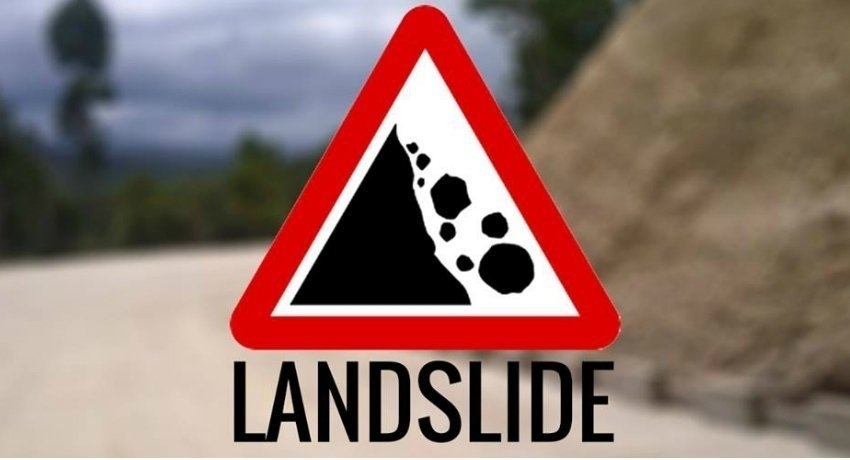