One of the greats of the game, Jayawardene retired from international cricket after the quarter final of the 2015 Cricket World Cup, which saw Sri Lanka fall to South Africa.

Since then, the 38-year old has spent time as a batting consultant for England, while also playing for Sussex and for the Jamaica Tallawahs in the Caribbean Premier League.

Central Districts general manager Lance Hamilton confirmed that Jayawardene will join the Stags for the final six games of the Twenty 20 competition, and the finals weekend if they make it to that stage.

Having played 149 tests and 448 one-day internationals in his career, Jayawardene will become one of the biggest names to have ever played in the Kiwi domestic T20 competition, joining the likes of David Warner, Brett Lee and Sri Lankan teammates Tillakaratne Dilshan and Muttiah Muralitharan.

Jayawardene scored 11,814 runs in his storied test career at an average of 49.84, most notably being involved in the world record setting partnership of 624 with Kumar Sangakkara, where he scored a Sri Lankan record 374 runs.

He also scored 12,650 ODI runs, and will be no slouch in the short form for CD either, having a strike rate of 133 and average of 31.76 in T20 internationals – although has struggled of late, scoring just 33 runs from seven innings in the Caribbean Premier League. 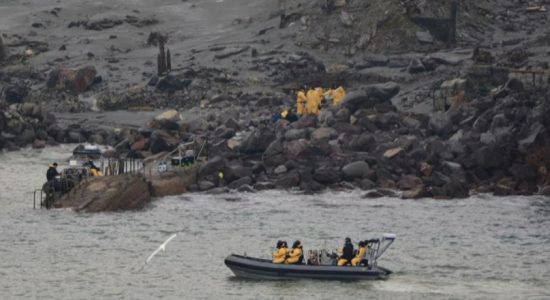