The Colombo High Court sentenced two persons to death for engaging in a Heroin racket. The sentence was imposed on the husband-wife duo, by High Court Judge Preethi Padman Soorasena.

The two accused were arrested on May 15, 2012, on the charge of racketeering 22 grammes of Heroin.

The judge stated that based on evidence provided by the Government Analyst, it was proven beyond reasonable doubt that the couple were in possession of the drugs, and thus imposed the death sentence on them. 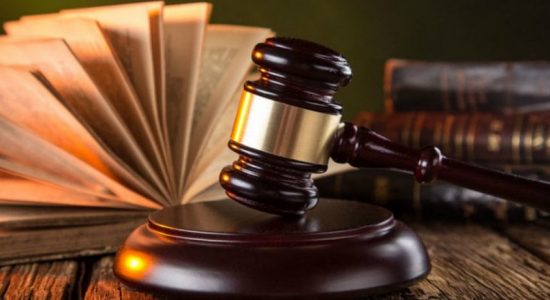