Former Sri Lankan captain Mahela Jayawardene has been appointed England’s batting consultant for the upcoming test series against Pakistan which is held in UAE.

According to reports, Jayawardene will educate the England team in playing spin, while the former England skipper Paul Collingwood will be working with the ODI squad in the series during the T20 World Cup in India.

The first Test will commence on October 13 in Abu Dhabi, while the second and third one will be held in Dubai on October 22 and Sharjah on November 1, respectively.

The Test series will be followed by a four-match ODI series and Twenty20 matches. The England’s squad for the forthcoming series against Pakistan is as follows. 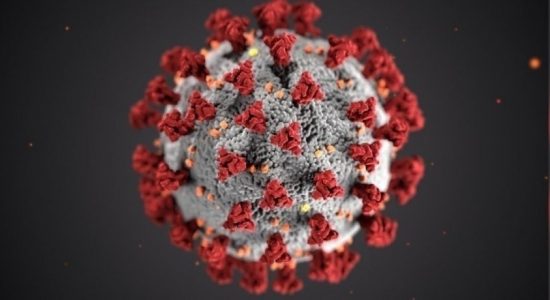