Next two years to record the “hottest globally”

Next two years to record the “hottest globally”

The UK’s Met Office stated that the next two years could be the hottest on record globally.

The next two years could be the hottest on record globally, says research from the UK’s Met Office. It warns big changes could be under way in the climate system with greenhouse gases increasing the impact of natural trends.

The research shows that a major El Nino event is in play in the Pacific, which is expected to heat the world overall. But it also reveals that summers in Europe might get cooler for a while as the rest of the globe warms.

The scientists confirm that in 2015 the Earth’s average surface temperature is running at, or near, record levels (0.68C above the 1961-1990 average).

Met Office Hadley Centre Director Professor Stephen Belcher stated that that natutal patterns contribute to global temperatures in any given year, but the very warm temperatures will indicate the continued impact of manmade greenhouse gases.

He added that with the potential next year could be similarly warm as the climate continues to change.

An external reviewer, Prof Rowan Sutton, from the University of Reading, confirmed that unless there’s a big volcanic eruption, globally 2014, 2015 and 2016 will be among the warmest years ever recorded. 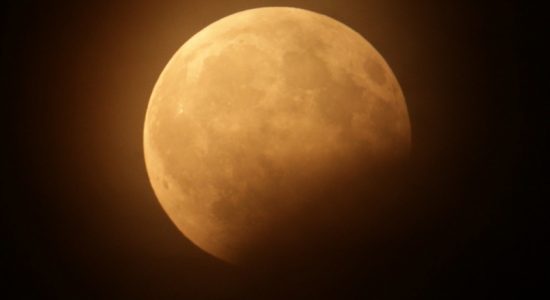 Guidelines for vaccination program of those between 18 – 19 years, issued 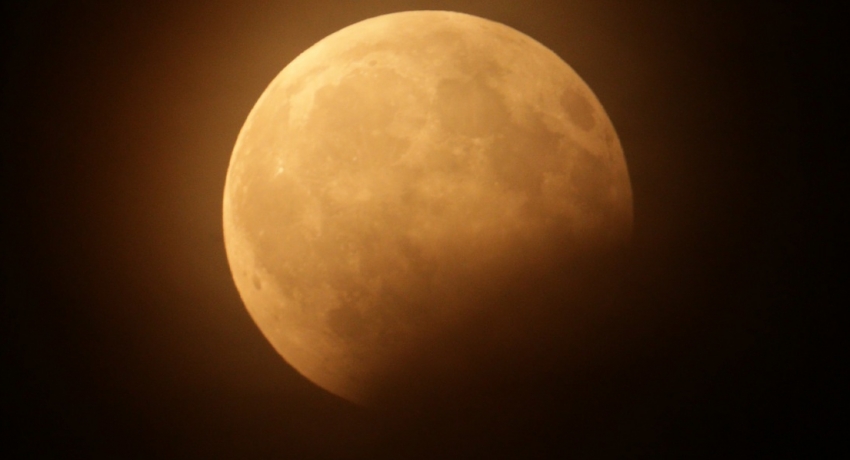 Guidelines for vaccination of 18-19 year olds