Electronics company Canon has developed a 250 megapixel sensor for use in digital cameras.

Canon said the sensor is sensitive enough to read lettering on the side of an aircraft 18km (11.1 miles) away.

However, it added, the gadget was unlikely to find its way into domestic cameras or smartphones.
Instead, the ultra-high-resolution sensor could find a role in surveillance systems or other specialised applications.

Canon said it had overcome several technical hurdles to get the sensor functioning. In particular, it said it had got round the signal and timing problems introduced when reading data from the 250 million pixels (19,580 x 12,600) on board.

Data was read from the chip at a speed of 1.25 billion pixels per second, which, said Canon, demanded much improved signal processing systems to ensure picture taking was well coordinated.

Canon said the sensor could shoot video but only at five frames per second – far slower than the rate needed for a film.

However, it added, the video clips it captured were 125 times more dense than those in standard HD video and about 30 times the resolution of 4K video. 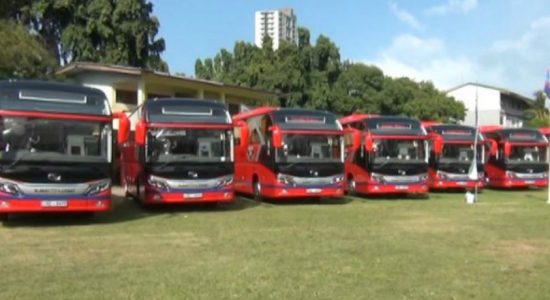 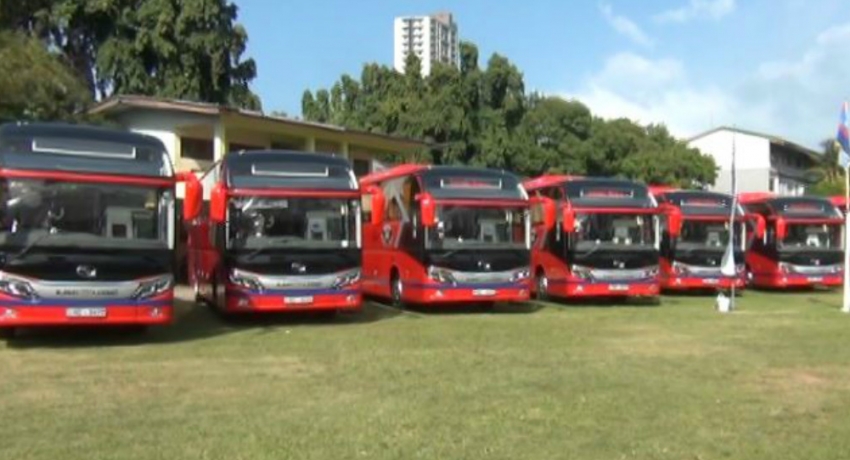