Two journalists, Alison Parker and Adam Ward have been shot dead, in Bridgewater Plaza Virginia, according to their station ,WDBJ7

The incident occurred while the two were conducting a live television interview for their station in Bedford County where shots were heard sending the reporter and her source screaming and ducking for cover.

According to WDBJ7, authorities are on scene investigating the incident. 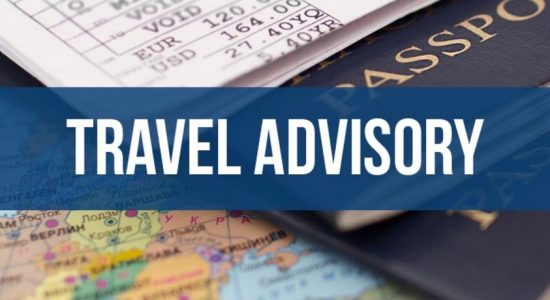