South African Vice President Cyril Ramaphosa arrived in the country on Saturday morning. Our correspondent at the airport said the flight carrying the vice president and a seven-member delegation landed at the Katunayake airport to re-fuel on its way to Japan.

He also reported that a group of officers from the Ministry of External Affairs  greeted the Cyril Ramaphosa. He was due to leave the country a short while ago. 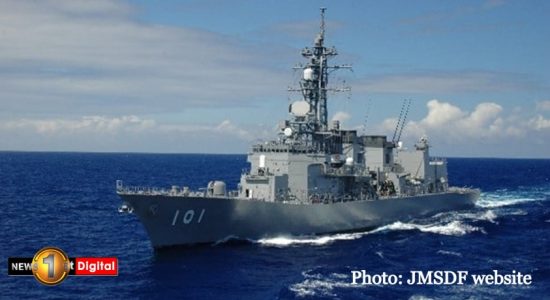 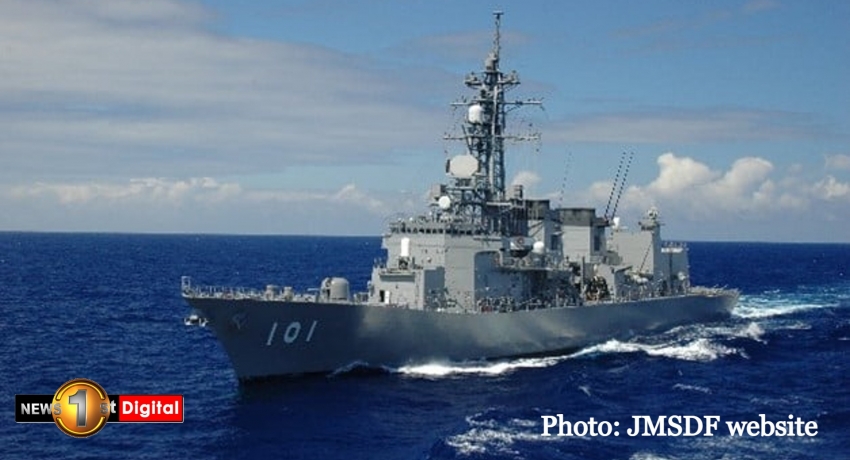