Issuing a release, the presiding Bishop of the Church of Ceylon and Bishop of Colombo Dhiloraj Canagasabey says that “for the first time in the country’s history the church experienced a very peaceful election…”

He adds that the citizens of the country, voting almost in full force in a peaceful, serene atmosphere is in contrast to “decades-old destructive culture of hate speech, violence, anger, murder and revenge”.

In the past, politicians have spoken, media has spoken, religious leaders have spoken but today the citizens of this country spoke their mind through the ballot.

The citizen’s voice needs to be heard loud and clear and taken very seriously by the new government. The just and righteous aspirations of the people, whatever their political preferences may have been, for a clean, honest, corruption free administration, sensitive especially to the needs of the weak and powerless should be met.

The release also notes that “the government and parliament must join together with the president and civil society to transcend all differences and work in the among term interest of the country and all its people. 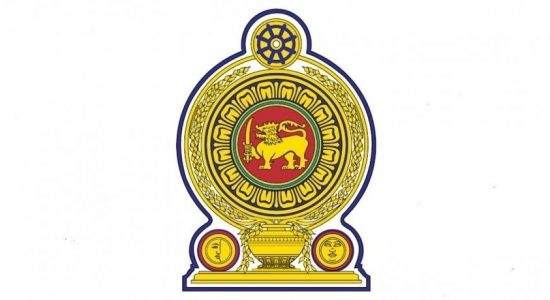