The case pertaining to the son of former Minister Mervyn Silva, Malaka Silva over allegedly assaulting a couple in a nightclub, was taken up on Thursday. When the case was taken up before Colombo Additional Magistrate Nishantha Peiris, it was ordered that advice will be sought from the Attorney General relating to the matter,  and will re-convene on February 8.

One of the attempts to put me and my family away from politics is this incident over my son.  I did not receive nominations, so I state to the people of this country that my son was beaten up by 12 army personnel that arrived in a vehicle from the presidential palace and if my son was abducted, the same that happened to Thajudeen may have happened to my son as well.

The chapter of Rajapaksa here on forward, is closed. So I challenge Mahinda Rajapaksa, Gotabhaya or even Basil to contest with me through the Pradeshiya Sabha at least.  I will claim victory because I will not exit from politics, because I will remain in politics until I die. 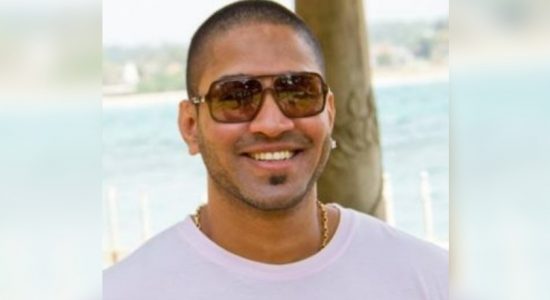 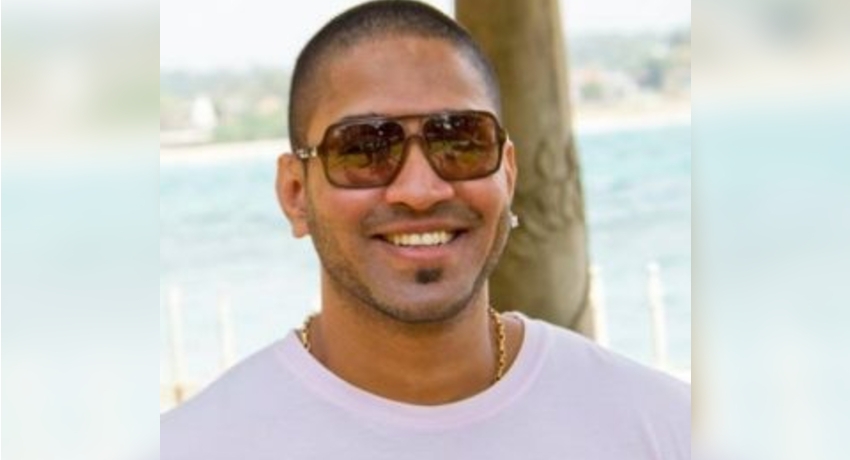