Former Sri Lankan Permanent Representative to the United Nations in Geneva, Tamara Kunanayakam has, through her attorney-at-law, sent a letter of demand to Foreign Minister Mangala Samaraweera, seeking damages of  Rs.500 million for defaming her on a programme on a private television channel, telecast recently.

The letter of demand, sent by Attorney-at-Law Arunodinie Sendupperuma on behalf of Tamara Kunanayakam, states that the foreign minister had, on a television programme of a private media channel on March 17 2015, uttered statements about her client, maliciously and with intent to defame and ridicule her, and also to cause cause her grave pain of mind.

The letter further states that the defamatory statements made by Minister Samaraweera express and imply to the world at large that, her client who has been the country’s permanent representative / Ambassador to the UN, is a supporter of the ruthless and dangerous terrorist organisation known as the LTTE , admittedly, without even ascertaining the truth of it.

It goes on to say that the statements and/or comments and/or remarks against her client in the said programme and/ or broadcast per se and in innuendo, are defamatory of her client, and that the general public have understood it as defamatory to her client, who is held in high esteem, both locally and internationally.

The letter of demand adds that Kunanayakam has been an international servant for a long period of time and that she was attached to the United Nations and to its various agencies and was also nominated by the Non-Aligned Movement as its candidate for the position of Chairperson – Rapporteur of the UN Open minded Intergovernmental Working Group on the Right to Development.

Attorney-at-Law Arunodinie Sendupperuma, on behalf of Tamara Kunanayakam, has quantified the damage caused to her client, at Rs.500 million and has demanded that the Minister pay her client the sum within ten days from the date of the letter.

It adds that in the event of failure to comply with the letter of demand, Tamara Kunanayakam has instructed her Attorney-at-Law to institute legal proceedings against Minister Samaraweera to recover the sum with interest, and cost of suit without any further notice. 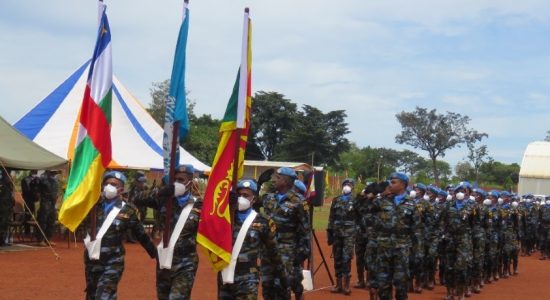 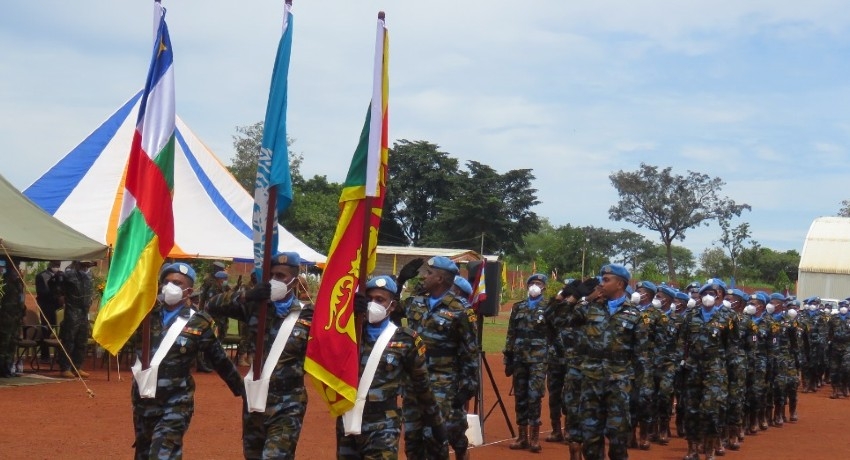