The universe is slowly dying but we have another 100 billion years, according to a new study of 200,000 galaxies which found that the energy generated by the galaxies is half of what it was two billion years ago.

An international team of some 100 scientists used data from the world’s most powerful telescopes — based on land and in space — to study energy coming from more than 200,000 galaxies in a large sliver of the observable universe.

The astronomers published their study on Monday on the website of the European Southern Observatory.

Initial observations were conducted using the Anglo-Australian Telescope in New South Wales and supporting observations were made by two orbiting space telescopes operated by NASA and another belonging to the European Space Agency.

The research is part of the Galaxy and Mass Assembly (GAMA) project, the largest multi-wavelength survey ever put together.

It has been known since the late 1990s that the universe is slowly fading; however this latest work shows it is happening at all wavelengths. 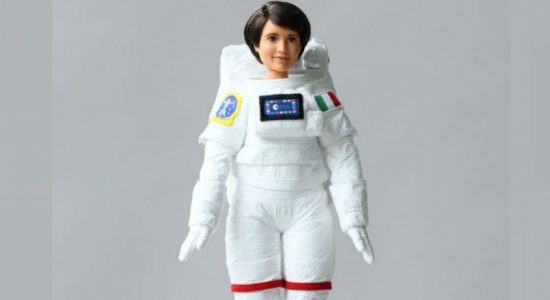 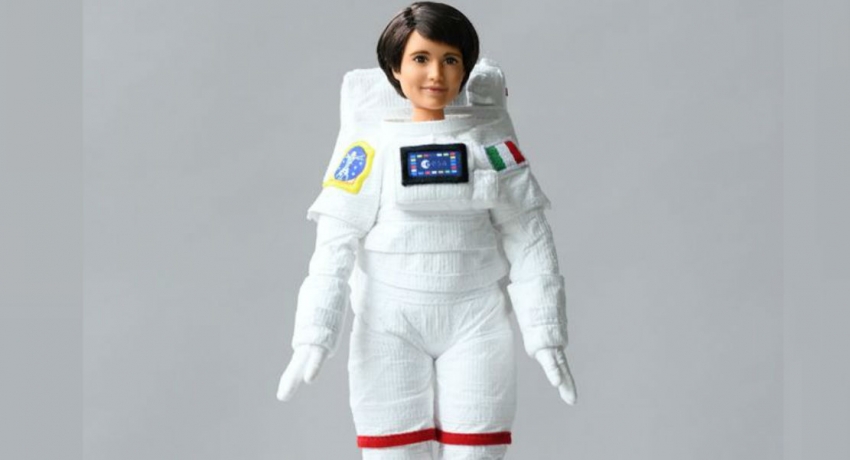 It's a super moon tonight!