On Saturday August 7, Leader of the People’s National United Front for Good Governance Susil Kendelpitiya looked into the issues of the people residing in Aliwatta,  Mattakkuliya,

He added that when he made this statement Mano Gansehan ‘has got hurt’ and had sent him a SMS saying not to stoop to a low level, adding that he says that all the Tamil people from the Colombo district are with him and that the election results will bear testament to this.

Susil Kindelpitiya then inquired into the issues faced by the people. 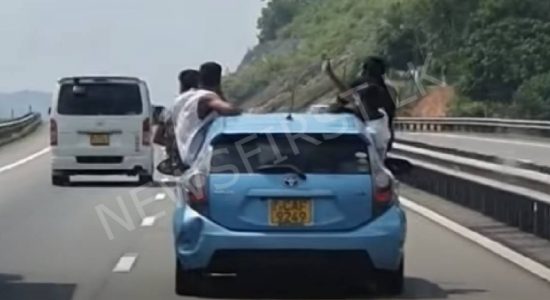 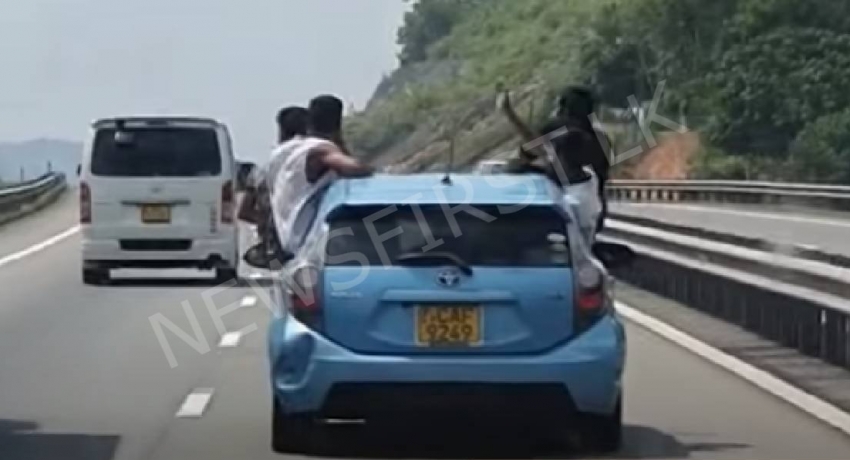