Two passenger trains in the Indian state of Madhya Pradesh have derailed within minutes of each other, killing at least 19 people, officials say.

The trains were crossing a partially flooded bridge near Harda when they derailed within minutes of each other.

One of the trains was on its way from Varanasi to Mumbai, while the other was travelling in the opposite direction.

Several coaches from both trains are reported to have fallen into the swollen river below.

Local media are quoting officials as saying 300 people were rescued, and 25 were injured. 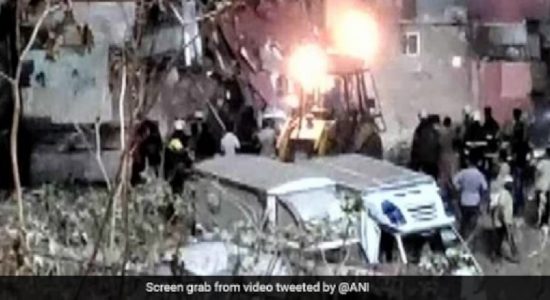 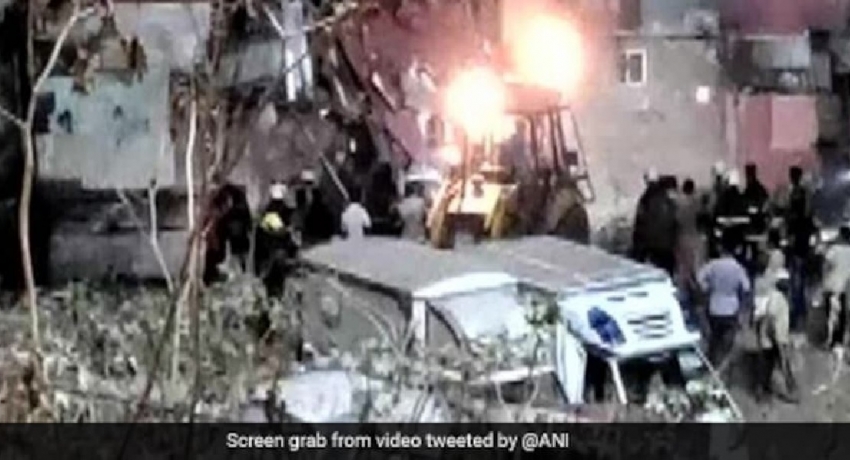