The Prime Minister said that they took a policy decision that there cannot be private be placements, unless urgent.

Speaking further, the Prime Minister said that all those who served in this select committee and those who are re-elected will serve in that committee appointed by party leaders and they can re-investigate this fully. 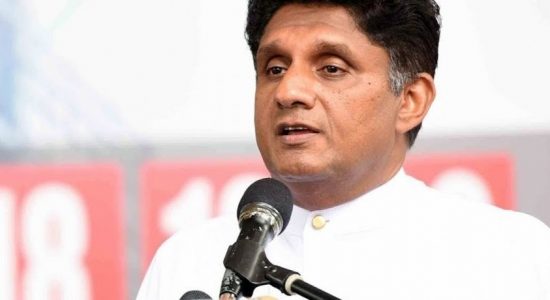 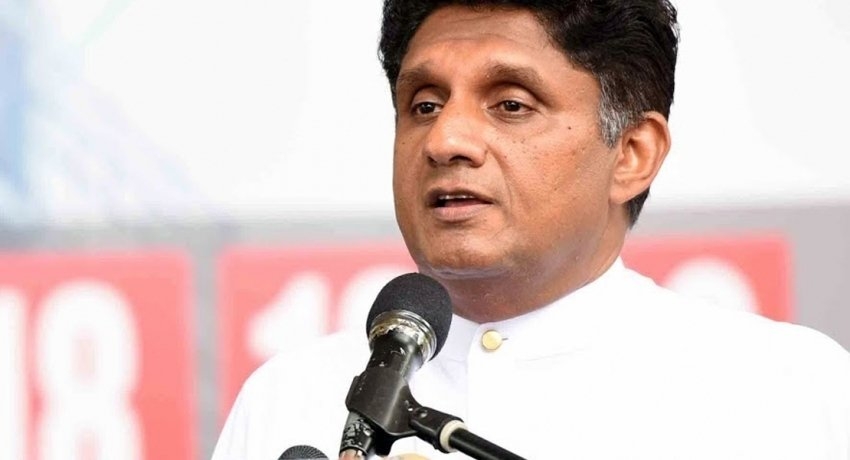