I will make a statement very soon : Former President CBK

I will make a statement very soon : Former President CBK

UNP Gampaha District Candidate Arjuna Ranatunga said that this is an election between a group of clean and good candidates and the corrupt.

He also added that they can see how this political culture which was destroyed over the recent past, is now treading on a better path. 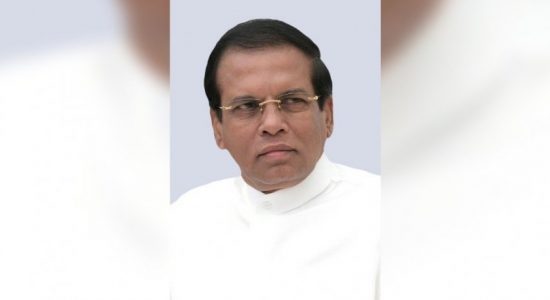