The Treasury Bond Issue which was at the centre of much controversy continued to be a topic broadly discussed in the political arena on Saturday as well.  Leader of the JVP, Anura Kumara Dissanayake, said  that when the government needs money, the Central Bank issues bonds.

He raised a question as to what happened to that one billion that was issued, adding that when this happened, the son-in-law of the governor of the Central Bank has got half a billion.

The interest rate which was at 9.7 has increased to 11.7. When the transaction transpired itself the loss stood at 6 billion. The losses have now spiralled to 42 billion. The construction cost of the Mahaweli was 50 billion. What is the loss from the bond scam? 42 billion. Ranil Wickremesinghe just commneced his journey after pasting posters. ”

General Secretary of the UPFA Susil Premajayantha noted that the loss the country incurred by the Central Bank Treasury Bond issue is equal to the sum that is allocated for the education ministry per year and to the money given by the Samurdhi for 4 years and it also equal to the cost to construct the section of the expressway from Matara to Beliatte .

Meanwhile, the book penned by Attorney-at-Law Sujeewa Senasinghe on the truth of the Central Bank Bond Issue was unveiled in Colombo on Friday.

Former Member of COPE Attorney-at-Law Sujeewa Senasinghe said that the Governor of the Central Bank did not have any personal involvement adding however there is a conflict of interest in this. 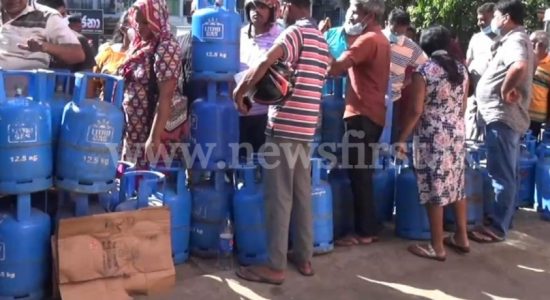 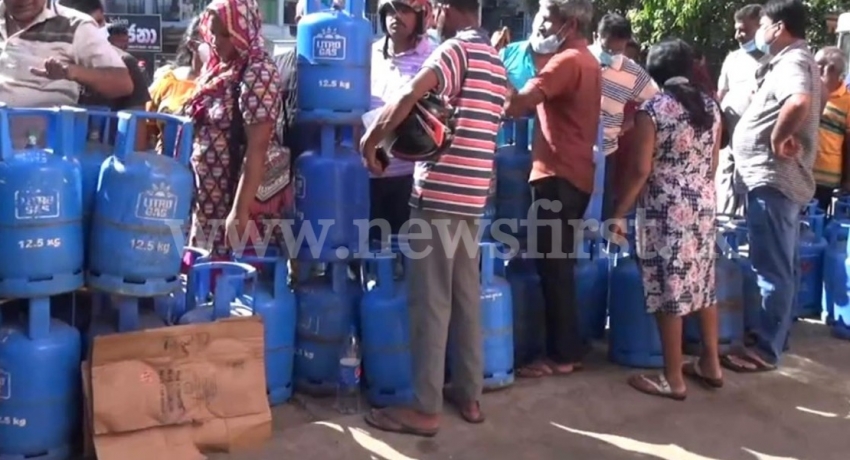