The volume of Arctic sea ice increased by around a third after an unusually cool summer in 2013.

Researchers say the growth continued in 2014 and more than compensated for losses recorded in the three previous years.

The scientists involved believe changes in summer temperatures have greater impacts on ice than thought.

But they say 2013 was a one-off and that climate change will continue to shrink the ice in the decades ahead.

The Arctic region has warmed more than most other parts of the planet over the past 30 years.

Satellite observations have documented a decrease of around 40% in the extent of sea ice cover in the Arctic since 1980.

But while the extent of the retreating ice has been well recorded, the key indicator that scientists want to understand is the loss of sea ice volume.

Researchers have been able to use data gathered by Europe’s Cryosat satellite over the past five years to answer this question.

This polar monitoring spacecraft has a sophisticated radar system that allows scientists to accurately estimate the volume.

The researchers used 88 million measurements of sea ice thickness from Cyrosat and found that between 2010 and 2012, the volume of sea ice went down by 14%.

They published their initial findings at the end of 2013 – but have now refined and updated them to include data from 2014 as well. 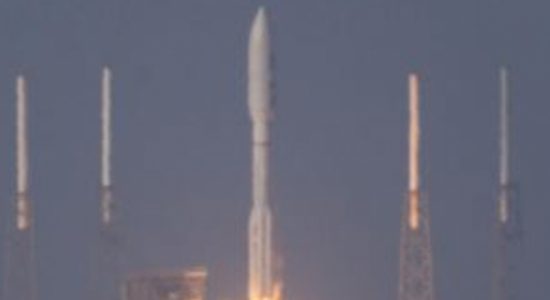 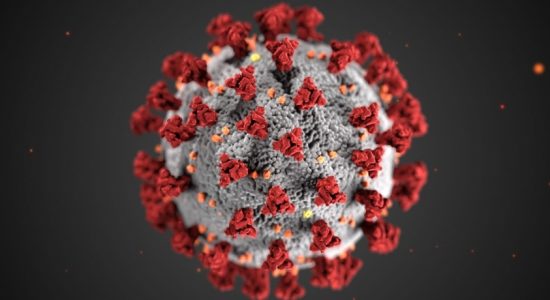 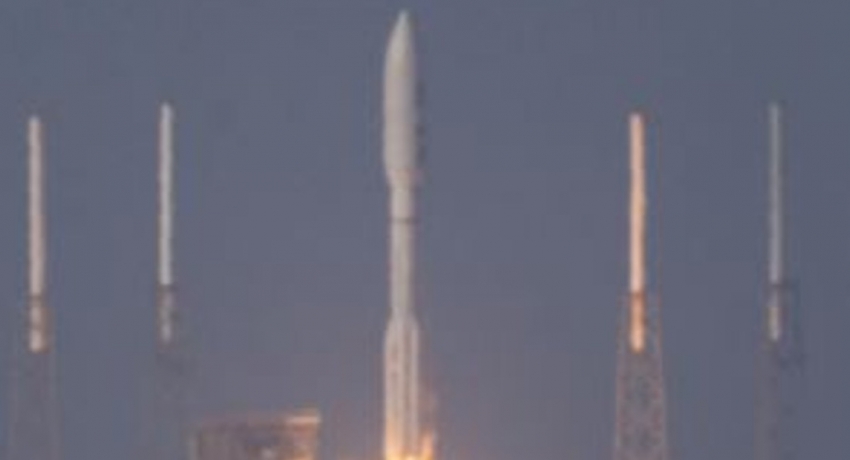 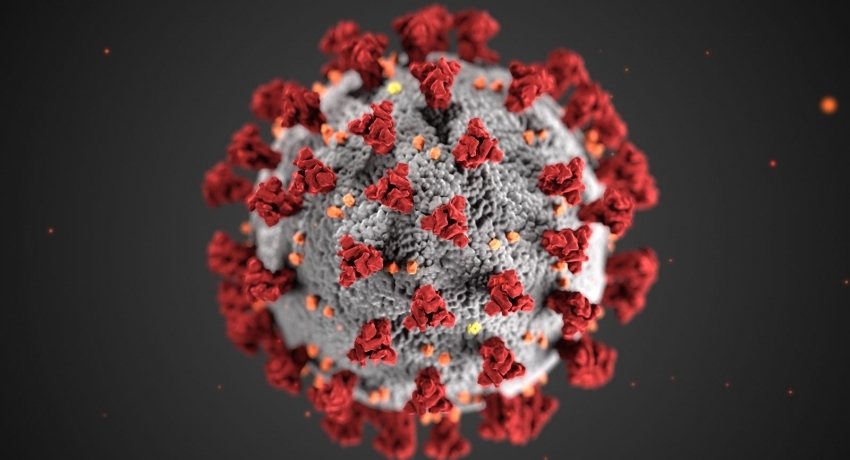