The oldest giant panda living in captivity is set to challenge the world record for the animals’ longevity, with her age said to put her on par with a human centenarian.

Her handlers don’t know her exact birth date as she was captured in the wild, but they have celebrated her birthday every summer.

After her upcoming birthday, Hong Kong Ocean Park is considering submitting an application to the Guinness World Records to have her recognized as the oldest panda.

The current record holder for the oldest panda ever in human captivity was Du Du who died at the age of 37 in 1999, according to the Guinness World Records. He lived at Wuhan oo in Chengdu city, Sichuan Province.

She weighs 80 kg and is considered to be in good health for her age, even though her sight and hearing have deteriorated.

The mother of six also suffers from high blood pressure and arthritis and is on constant medication, but her liver and renal functions are satisfactory, her handlers say, and she still has energy to play with toys.

Jia Jia, whose name means “good”, spent her early years in southwest China’s Sichuan Province, and was sent to Hong Kong in 1999 along with panda An An as gifts to celebrate the second anniversary of the handover.

She lives in the same exhibition hall as An An, a 28-year-old male who is now the second oldest male panda living in captivity.

While An An is still seen by visitors, Jia Jia seldom goes to the exhibition area. Instead she tends to stay at her room at the back of house, and feast on several kilograms of bamboo shoots and leaves among other food items such as fruits and specially made high-fibre bread.

Martelli said Jia Jia has survived a few generations of vets who were worried they would have to bury her.

Pandas are endangered because a large proportion of their natural habitat has been destroyed for timber, agriculture and construction, according to the WWF.

They also have an exceptionally short breeding season – female pandas are only fertile for 24 to 36 hours per year, according to Pandas International.

Hong Kong panda bears down on world record for longevity 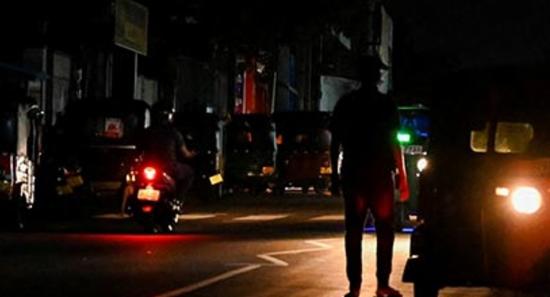