The handing over of nominations for the upcoming general elections concluded at 12 on Monday afternoon.

Several leading political parties and independent groups handed in their nominations to their respective district secretariats around the country. A large group representing the UPFA, UNP and JVP arrived at the Colombo District Secretariat on Monday to submit their nominations.

Western Provincial Councillor Susil Kindelpitiya handed in his nomination to the Colombo District Secretariat on Monday morning under the Tamil United Liberation Front or TULF ticket.

This was following the signing of a Memorandum of Understanding between the National Unity for Good Governance and the Tamil United Liberation Front (TULF). Thereby, Susil Kindelpitiya will contest the August 17 polls from the Colombo District under the TULF ticket.

The United People’s Freedom Alliance, United National Party and the Janatha Vimukthi Peramuna handed in nominations on Monday from the Matara district .

Apart from the main political parties, the Democratic Party too handed in their nominations from Nuwara Eliya District. 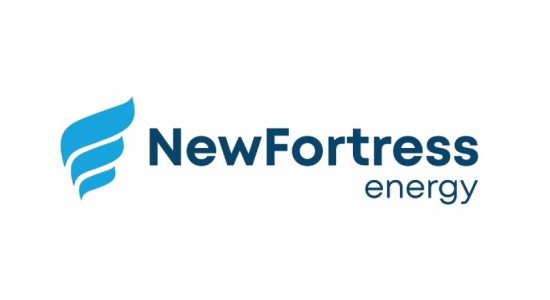 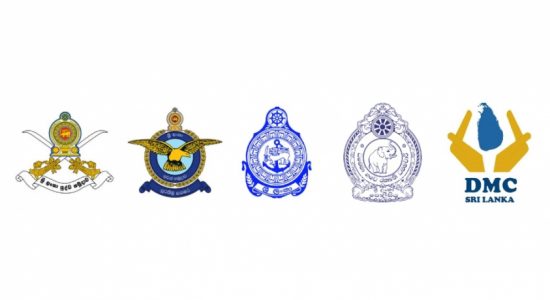 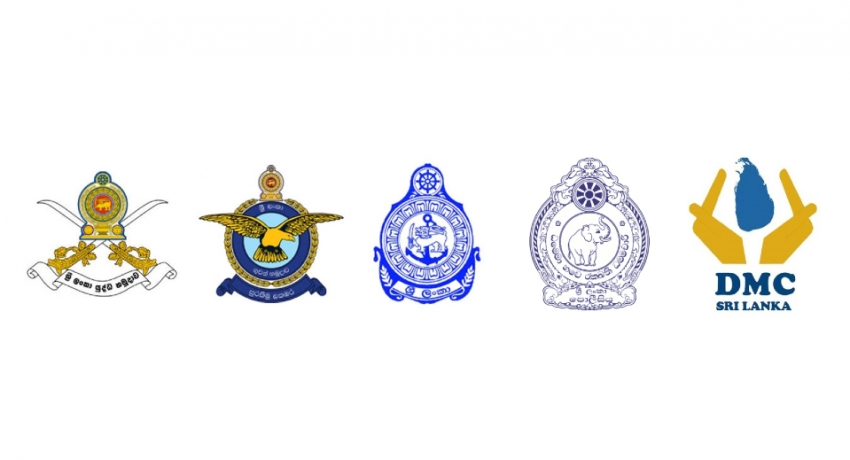