Signatures were obtained for the March 12 Declaration on Wednesday as well, at several locations in the country.

The March 12 Declaration contains eight criteria that needs to be looked into by political parties,  when providing nominations for candidates.

The campaign targeted to obtain one million signatures for the March 12 Declaration to field suitable persons for politics, commenced its journey from the Badulla on Wednesday. Signatures were obtained opposite the Badulla Bus Stop with the participation of several civil activists.

Speaking to News1st, the public noted that if they work towards selecting persons who are righteous and  against corruption, murder and bribery – that is what is important. They went on to state that this is a good opportunity to elect public representatives who are clean and free from corruption, fraud and thievery,  to parliament.

Thereafter,  the campaign reached the town of Mahiyanganaya to obtain one million signatures and also raise awareness among the masses on electing clean persons in to politics. The public voiced that it is their hope that persons who are clean and who can be a great service to the public will be appointed at this upcoming election and that this election is an election that will give an opportunity to select persons who are educated and are able to make smart decisions. 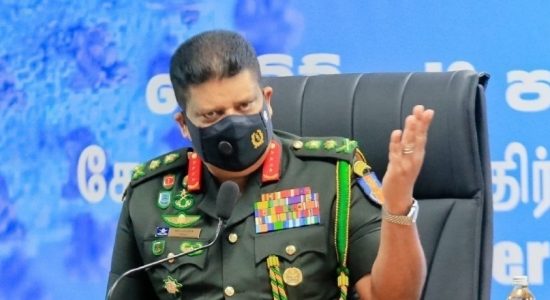 Police launches campaign to vaccinate the homeless in Colombo 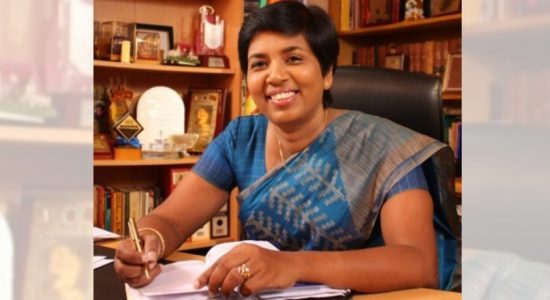 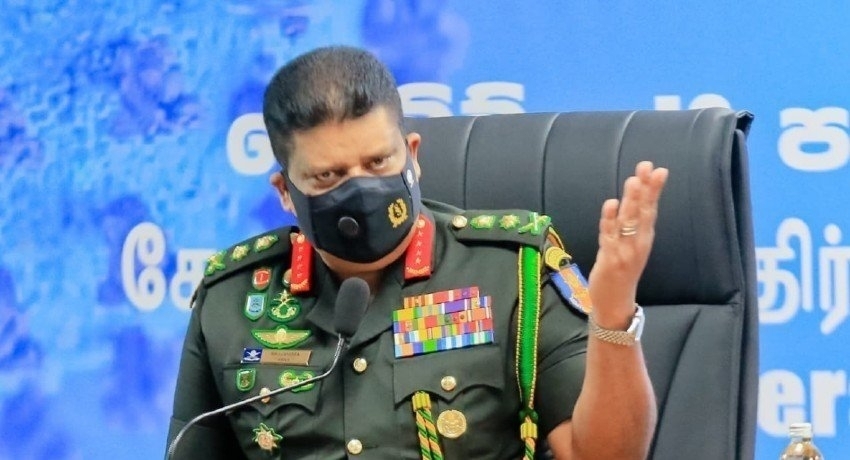