Air Marshal Gagan Bulathsinhala, who assumed duties as the 15th Commander of the Sri Lanka Air Force, called on President Maithripala Sirisena at the Presidential Secretariat on Wednesday, June 17.

The president at this meeting had recalled on the support extended by the Kingdom of Saudi Arabia on the establishment of the irrigation system in Polonnaruwa and other development tasks under taken in many parts of the country. The outgoing ambassador has also extended an invitation to President Sirisena on behalf of the Saudi Government to visit the Kingdom of Saudi Arabia.

President Maithripala Sirisena also presided over the event to hand over compensation to the families of those who died and were disabled while serving at mines that come under the National Gem and Jewellery Authority.

The programme was held to provide compensation to five miners who had either died or sustained injuries after the collapse of the mine shaft in Lunugala and the poisonous gas leak at a mine in Gilimale. A sum of Rs. 500,000 was provided as compensation to each of the deceased miners’ families. 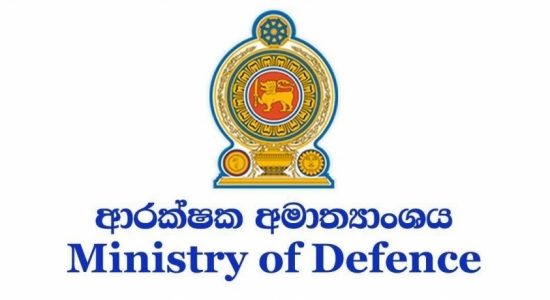 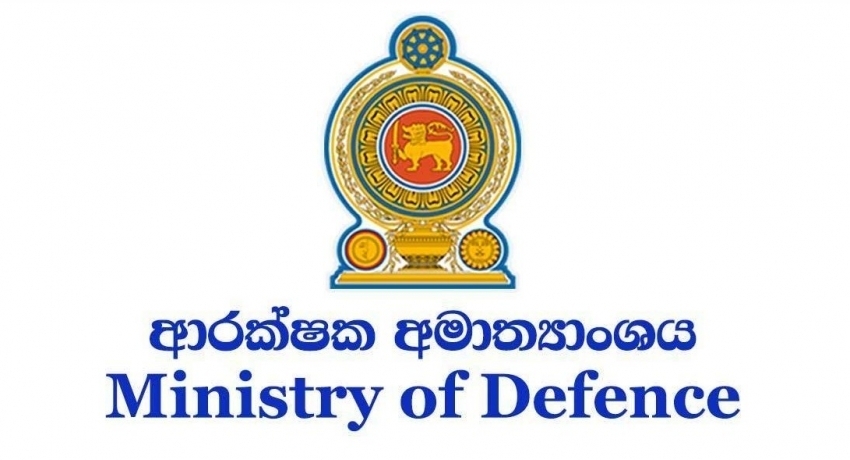