The Golden State Warriors managed to clinch the title for NBA champs as they out did Cleveland Cavaliers 105-97 in Game Six.

The Warriors, won the best-of-seven championship series after winning 4 games to 2. Stephen Curry and NBA Finals Most Valuable Player Andre Iguodala sunk in 25 points each for Golden State, while an in-form LeBron James led the way for the Cavaliers by recording 32 points.

The win for the Cleveland team made the Golden State the first NBA team to win a title behind a roster without any previous finals experience since the 1991 Chicago Bulls. The game was trailing 13 points before the home team managed to work four points in the final minutes to walk away with the title. 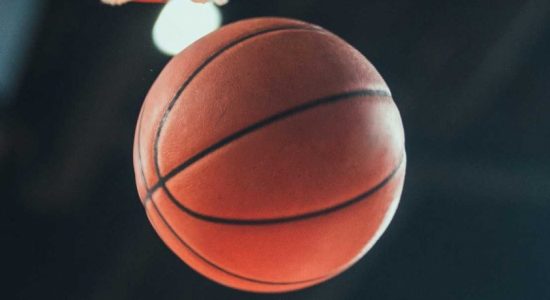 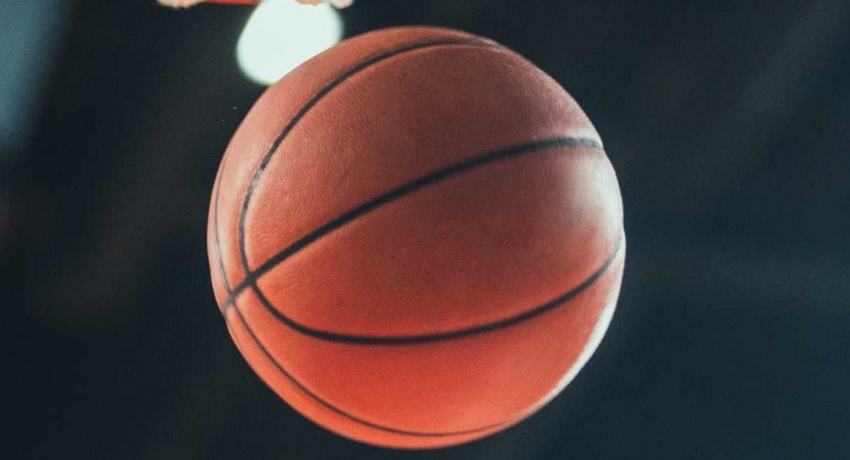