Rajapaksa and three other officials were arrested April 22 on charges of alleged financial irregularities said to have taken place at the Divi Neguma Development Department. The remaining three suspects were also released under the same bail conditions. 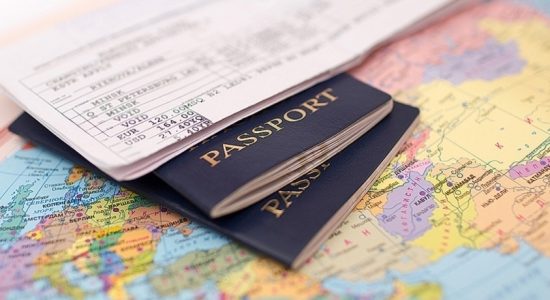