Residents in Hambantota have been inconvenienced by wild elephant attacks, which have been taking place over the past few years. They charge that even though they have informed relevant authorities, no action has been taken.

For people living in Lunugamwehera, Hambantota and surrounding villages, the night brings with it a sense of fear and insecurity brought on by these wild elephants. The fear that the elephants may one night attack their homes has not abated.

One such resident added that the elephants have destroyed crops, eaten fell and left at about 6 or 7 in the morning. He added that the residents do not have firecrackers to chase them away so torches and small firecrackers have been used but, he said, these don’t  work.

These people have been forced to offer up their crops as a sacrifice to the elephants to save their lives.

An electric fence was erected as a solution to the problem but as a result of the authorities failing to carry out maintenance on this fence, which was constructed at a cost of hundreds of thousands of rupees, all that is left today are the posts.

A resident stated that the elephants tore the fence down in October 2014 and soon after the residents informed the Wildlife Office but haven’t received a single document. The people are despairing.

Since the elephants encroach on their homes, the people have been forced to seek refuge in the jungle. To build an airport in the area, the jungle was cleared. Now, the animals have nowhere to go so they come to live in human settlements, residents said. 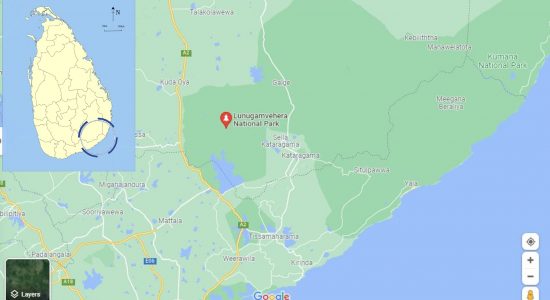 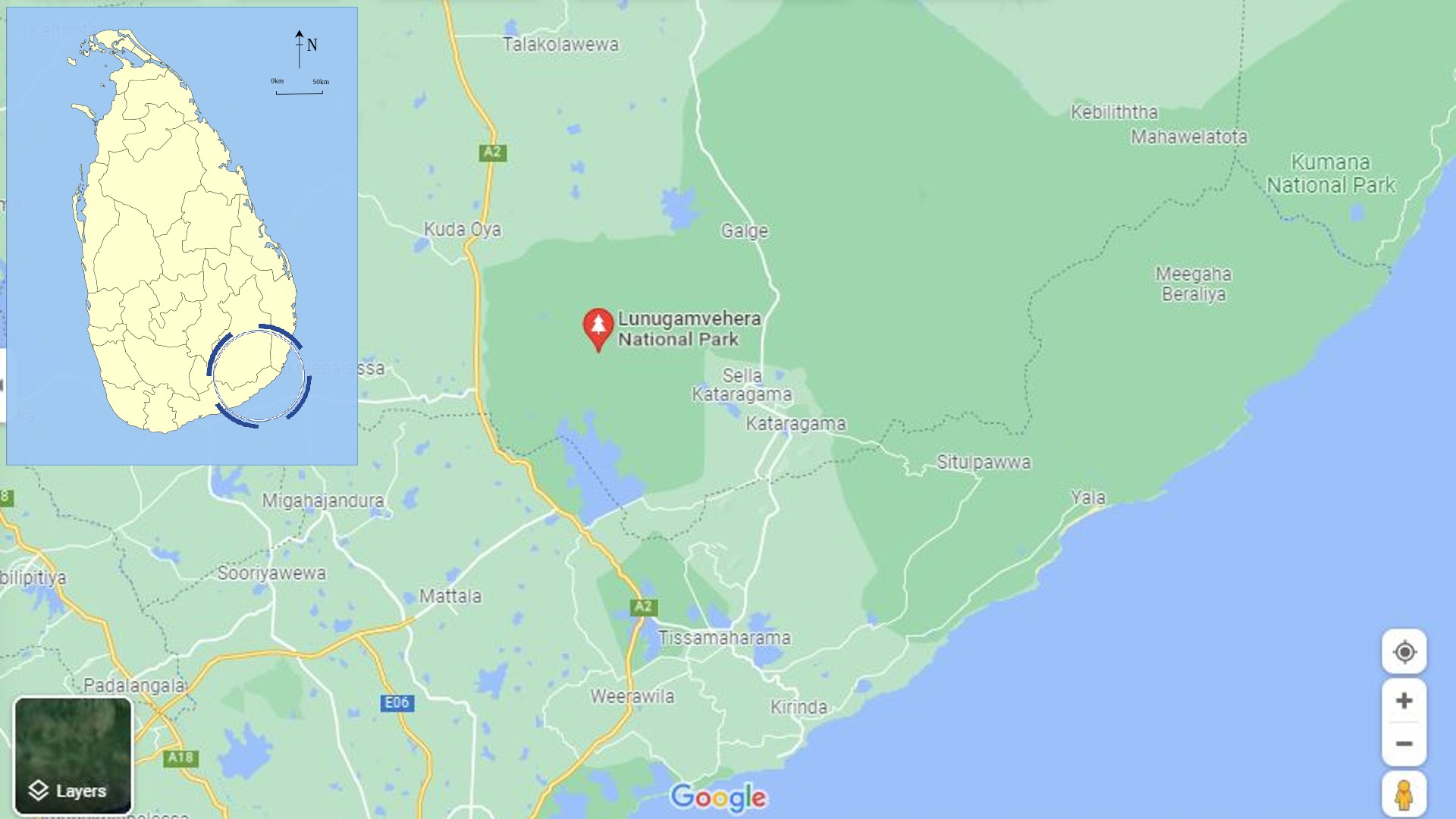