The “Imitation Game” star and his wife, Sophie Hunter, have welcomed their first child, according to People.

“Benedict Cumberbatch and Sophie Hunter are delighted to announce the arrival of their beautiful son,” the actor’s rep said in a statement to the magazine. “We would kindly ask everyone to respect the family’s privacy during these next few precious weeks.” Cumberbatch’s rep did not immediately respond to a request for comment from The Huffington Post.

The 38-year-old actor and Hunter announced in January they were expecting their first child together. The couple got married in a Valentine’s Day wedding this year, and shined on the Oscars red carpet a week later.

Jimmy Kimmel suggested some silly baby names to the “Doctor Strange” actor while he was on the host’s late-night show in February. Whatever name the couple chooses for their son, we really hope his first word is “penguin” and that he can master saying it like his dad finally has. 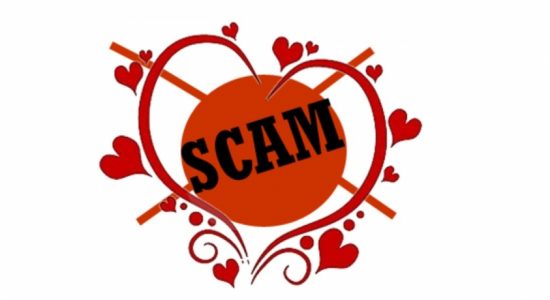 Police warn of online fraud in line with Valentine’s Day 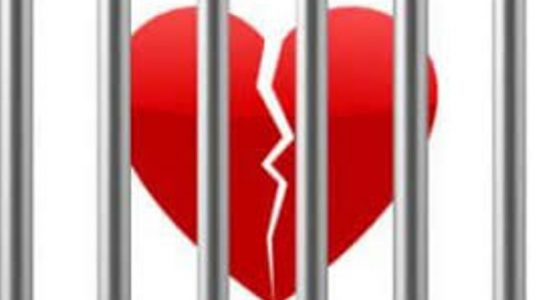 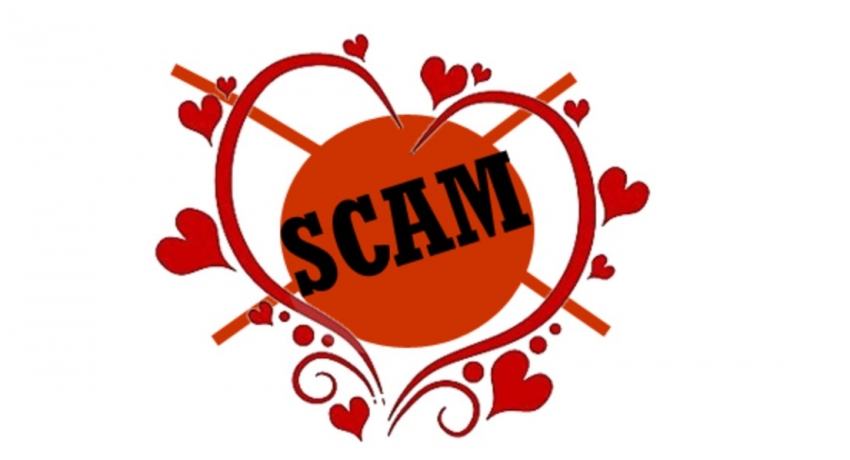 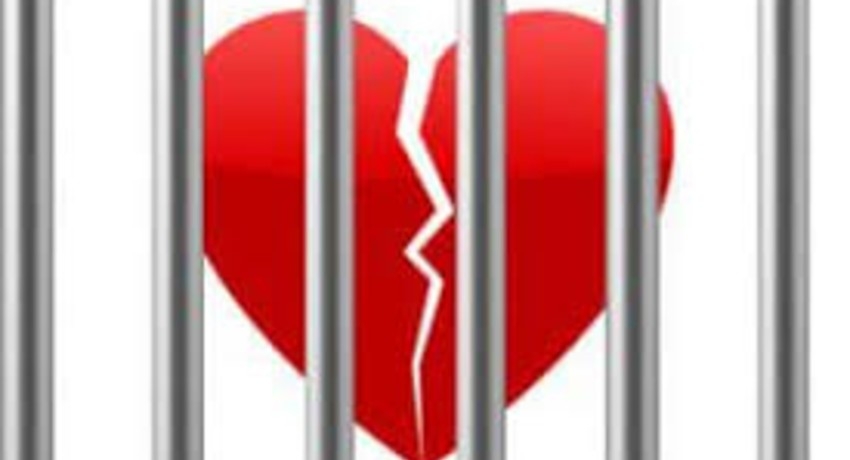 Giant condom hands out rubbers ahead of Valentines