Thereby, the FACE to FACE programme produced by News 1st with Former Secretary of Defense Gotabaya Rajapaksa was awarded the Best Political Discussion Programme, while the finals of Super Fighter aired on Sirasa TV were presented with the award for Best Sports Programme.

News 1st’s Lakna Amandi was presented the award for Best News Reporting for her report on the Meeriyabedda Landslide.

The Raigama Tele Awards took place at the Nelum Pokuna Mahinda Rajapaksa Theatre under the auspices of President Maithripala Sirisena.

Traffic at a standstill near Nelum Pokuna 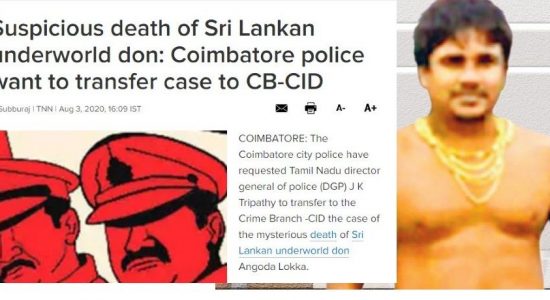 Traffic at a standstill near Nelum Pokuna