Special report on Wilpattu handed over to President Sirisena

Special report on Wilpattu handed over to President Sirisena

A special report compiled by environmental organisations with regard to resettlement taking place around the Wilpattu Sanctuary, was presented to President Maithripala Sirisena on Friday June 5.

The President’s Media Division said that  the President has called for reports from various authorities on the alleged clearing of a section of the Wilpattu sanctuary. The President stated that a final decision would be made on resettlement in these areas, after all information has been received. 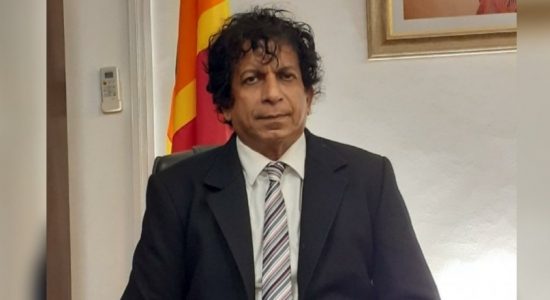 Police did not conduct a survey on elections