Local authorities say that an explosion at a petrol station in the Ghanaian capital, Accra, has left at least 70 people dead.

Many of the victims had sought shelter at the station due to torrential rain.

It is believed the accident is linked to the heavy downpours, and about a dozen people have been taken to hospital following the blast. 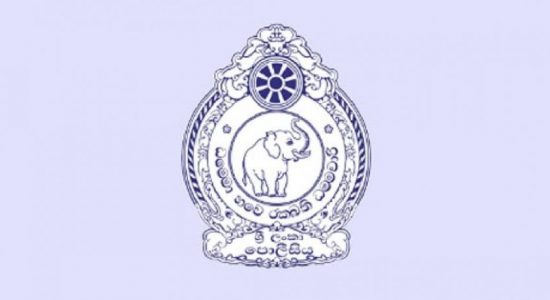 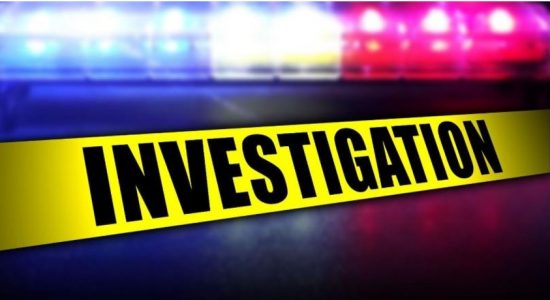