The Sri Lanka Freedom Party (SLFP)says the government’s weak management of finances has contributed to the rise of several issues.

National Organizer of the SLFP, MP Susil Premajayantha made this statement at a media briefing convened at their headquarters on Wednesday, June 03. He stated that when they took over the government, there was over Rs. 8 billion in reserves, adding that it has now dropped to around Rs. 5 billion. The dollar was kept at a stable level by constantly issuing Rs. 3 billion in reserves to keep the rupee from depreciating, he said. But today that amount is exceeding beyond its limit.

He went on to note that the moment it was released the dollar increased when the comparison was shown yesterday as he was watching Sirasa, under business news Deputy Minister Dr. Harsha de Silva had explained the explained the facts.

Therefore, when compared with the first quarter of 2014 and the first quarter of this year, Sri Lanka’s exports have dropped, he added. The MP said all this can be attributed to the drastic reduction in foreign exchange flowing into the country, noting that setting aside the good governance, this is the result of the weak financial management of the UNP government.

A booklet was distributed among the journalists who were at the media briefing. Journalists questioned MP Susil Premajayantha about this book titled “Think about this – Protect the party.”

Susil Premajayantha stated that he doesn’t know of a publication as such. He said anyone can print such things under their disguise and added that he will not take responsibility in relation to it, regardless of how the details stated in that book, there are instances that have to be altered.

He added that it was sent to the general secretary and he has informed Secretary Palitha that there is no problem with it being issued. 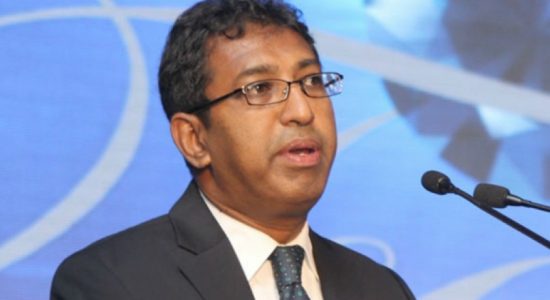