A meeting was convened on Tuesday under the patronage of Uva Provincial Councillor Samantha Vidyaratne to address issues pertaining to unemployed graduates in the Badulla District.

He added that it is not the value of the rupee that has slumped in the country, but the value of degrees. Speaking further the Provincial Councillor made the following remarks: 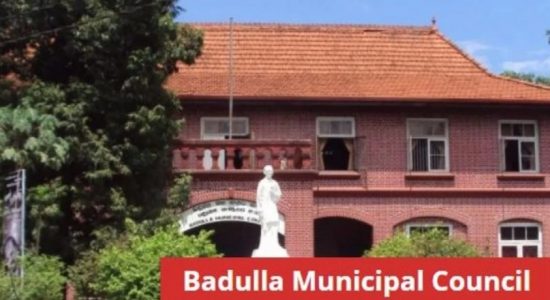