An apartment complex in Wanathamulla, Colombo where over 5,000 people reside has turned hazardous following the appearance of cracks in the building.

The 11-story “Methsara” Apartment complex consists of 430 apartments was vested to the public by the previous government seven months ago. This apartment complex was constructed and given to families whose houses were demolished as a project to beautify the Colombo city and were given these apartments, much to their dislike. Those who were compelled to live in these apartment are now facing  issues that have affected their day-to-day lives.

Residents charge that even though they informed the office of the Urban Development Authority located within the Methsara Uyana with regard to the cracks and the dilapidated state of the windows and doors, they only apply temporary solutions to these issues. 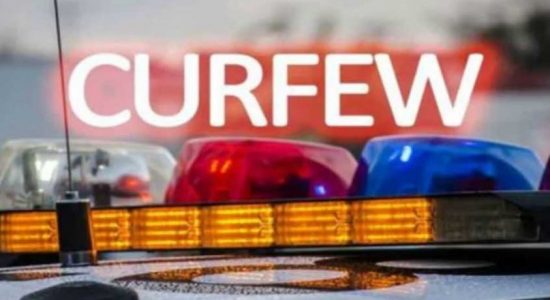 Cycle path from Colombo Port City to Diyatha Uyana; Construction to end in 2021