The seven protesters who were arrested for the unruly behaviour in the Kahawatta area have been released on bail.

Protests flared on May 28 in Kotakethana, Kahawatta after the three suspects connected to the 2012 double homicide in Kotakethana were acquitted by court. 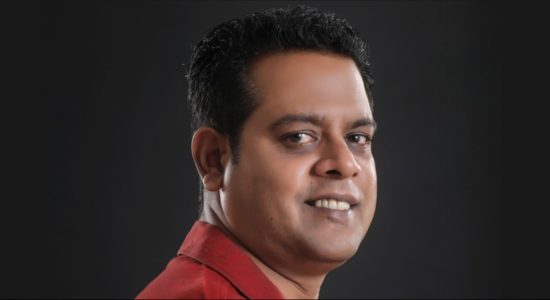 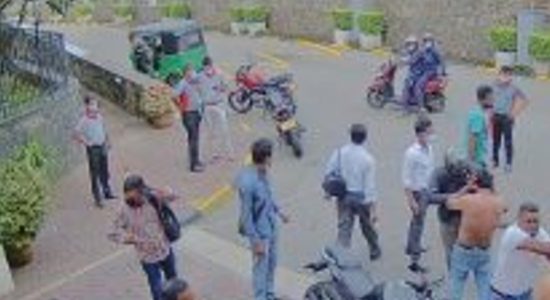 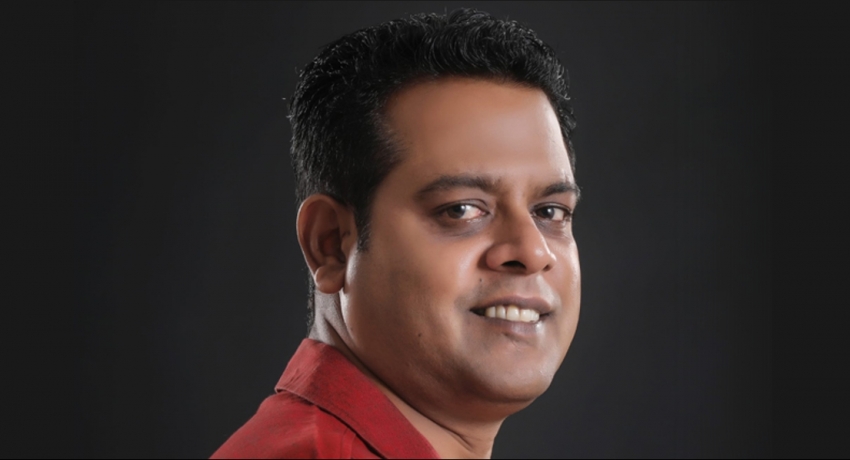