The Ranbhumi Rally for Unity travelling across villages and cities spreading the message of peace and co-existence arrived in Ibbagamuwa on Saturday.

This was incidentally the 48th Stop on the sixteenth day of the Ranbhumi Rally for Unity.

The Ranbhumi Rally for Unity arrived in Hettipola on Saturday morning to spread the message of peace and togetherness. A large crowd gathered to extend a warm welcome to the rally.

Cultural performances added colour to the event and won the hearts of the people at the opening ceremony in the first stop of the Ranbhumi Rally for today.

The people of Hettipola joined hands to make their contribution to the Ranbhumi Rally for Unity. The Ranbhumi Rally then made its way to the Maspotha Sri Gangarama Viharaya and obtained blessings.

Subsequent to receiving the blessings of the Maha Sanghas, the Ranbhumi Rally made its way to Kurunegala, passing lush paddy fields and greenery.

A special religious ceremony was also held at the Sri Selva Vinayagar Kovil in Kurunegala to invoke blessings on the convoy.

Ranbhumi Rally for Unity then arrived in Kurunegala. The rally was extended a warm welcome by a large gathering in Kurunegala which was the second stop for the day.

The programme, the first of its kind in Sri Lanka is aimed at building national unity.

The people of Kurunegala showed great enthusiasm in marking the name of their town in this initiative. The Ranbhumi Rally then made its way to Ibbagamuwa on Saturday evening, which was its final stop for the day.

The town of Ibbagamuwa extended a warm welcome to the Ranbhumi Rally which is organised by the MTV / MBC Networks , News1st, The Colombo Port City and the National Youth Services Council. 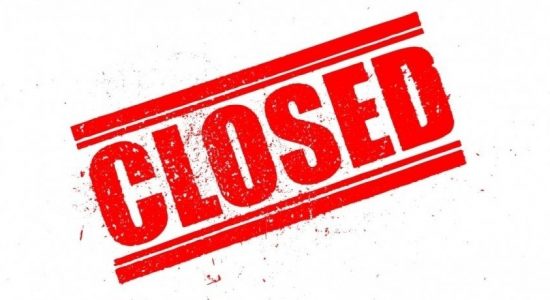 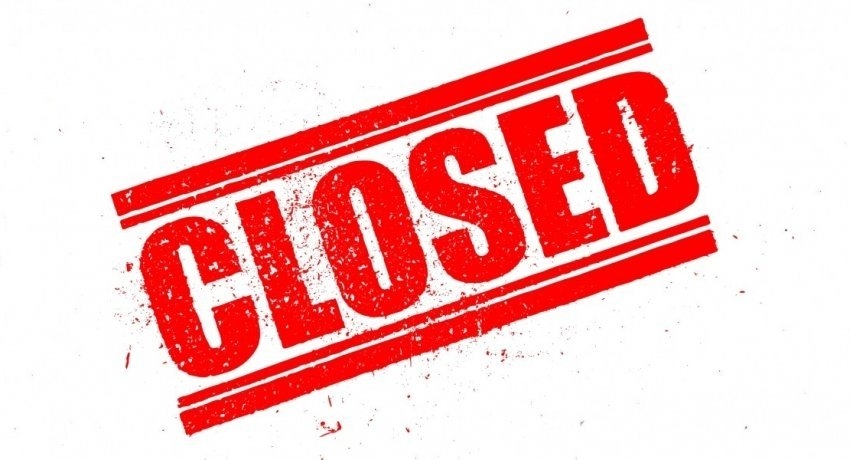