Zimbabwe to take on Pakistan amid security concerns

Zimbabwe to take on Pakistan amid security concerns

The Zimbabwean cricket team will take on Pakistan between May 22 –  31  at the Gaddafi Stadium, Lahore, despite security concerns.

Measures have been taken in order to increase the level of security surrounding the visiting team. The Zimbabwe cricket team, consisting of 16 players, 9 officials and 5 board officials, arrived in the city of Lahore Yesterday, amid extensive security, with thousands of policemen deployed along the 14 kilometre route from the airport to a five-star hotel where they are staying.

Zimbabwe is the first test-playing cricketing nation to tour Pakistan since March 2009, when gunmen attacked the Sri Lankan team bus on its way to the Gaddafi Stadium in Lahore for a Test match. The series to be played in Lahore, was thrown in doubt, last week when an attack on a bus killed 47 people in Karachi.

Chief executive of Zimbabwe Cricket, Ozias Bvute stated at a news conference on Tuesday , that he was satisfied with the high-level of security arrangements for the tour and that by coming to Pakistan the team has shown that cricket is the winner. He further stated that the Zimbabwean team is raring to play and that the they have seen the facilities and is confident that this will be successful tour.

Zimbabwe’s captain, Elton Chigumbura, also present at the news conference, went on to state that all his players were satisfied by the security arrangements made for them and that the players are not worried, and that they are aware of the measures taken by Pakistan to ensure the safety of the team and hopes to play good cricket despite all hardships. 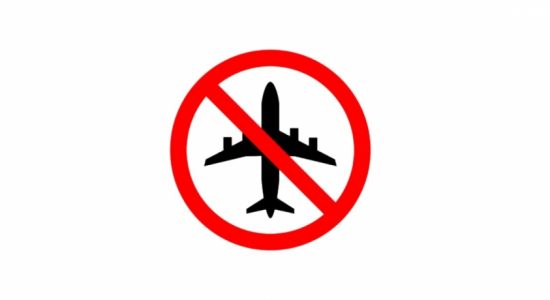 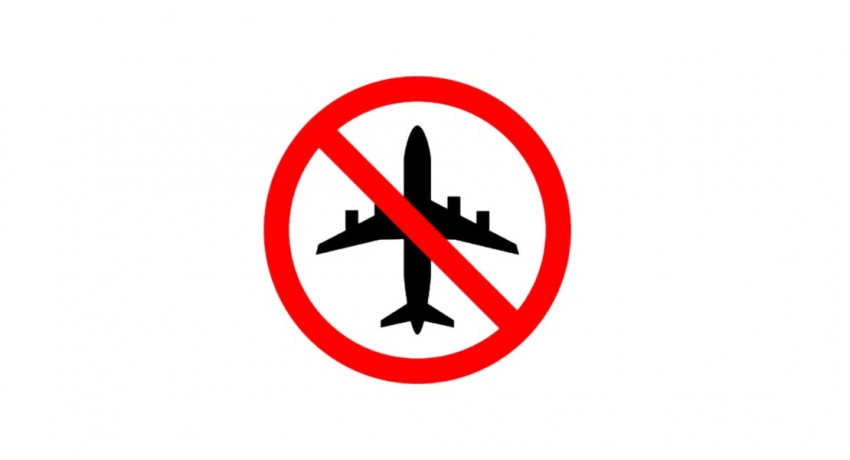