Agrarian Insurance Board commences payments in Hambantota and Anuradhapura

Agrarian Insurance Board commences payments in Hambantota and Anuradhapura

The Agricultural and Agrarian Insurance Board says that they have commenced paying insurance claims in three districts for paddy land which were destroyed by floods in the Maha Season of the year 2014-2015.

The Director General of the Board Panduka Weerasinghe stated that they hope to conclude the payment of claims by May 29..

Director General of the Agriculture Insurance Board Pankduka Weerasinghe noted that paying of insurance money to those whose agrarian land were destroyed due to the floods in 2014 and 2015 commenced on May 9 in the Hambantota district. He stated that on May 12  insurance claims were paid to land owners in the Anuradhapura district.

Weerasinghe added that by May 14 they covered the Polonnaruwa district and have commenced the payment of insurance claims in three districts.

He further stated that payments have to be made for  50,000 acres more, and that all measures have been taken to complete paying of insurance claims by  May 29.  He stated  that they have estimated a cost of Rs.1100 million  for this project. 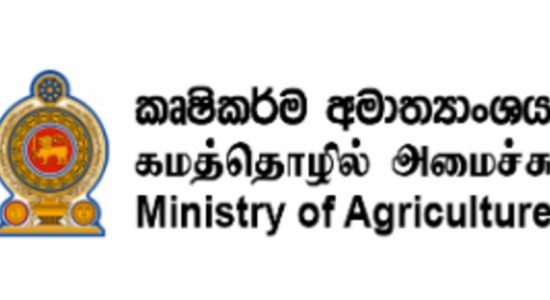 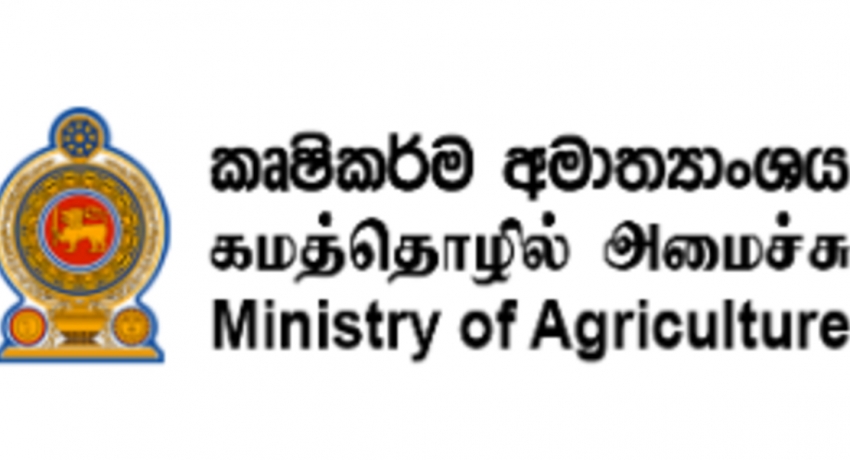