ICTA to set up free Wi-Fi zones in economic centers

ICTA to set up free Wi-Fi zones in economic centers

The Information and Communication Technology Agency (ICTA) notes that steps are being taken to ensure that free Wi-Fi zones are set up in economic zones around the country.

Program Manager Gavaskar Subramaniam noted that under the first phase of this project free Wi-Fi facilities were provided to the Economic Center in Narahenpita and the Tripoli Market complex in Maradana. Speaking to News1st Subramaniam noted that steps will be taken to set up similar zones at economic centers around the country by the end of this month. 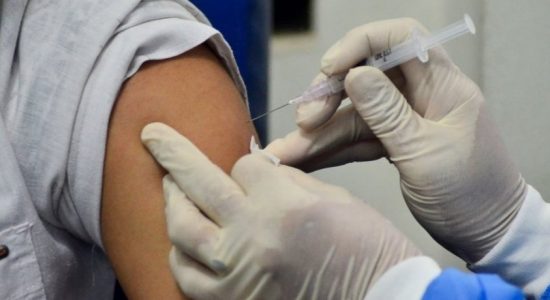 Country cannot be on lock-down until a cure is discovered; President 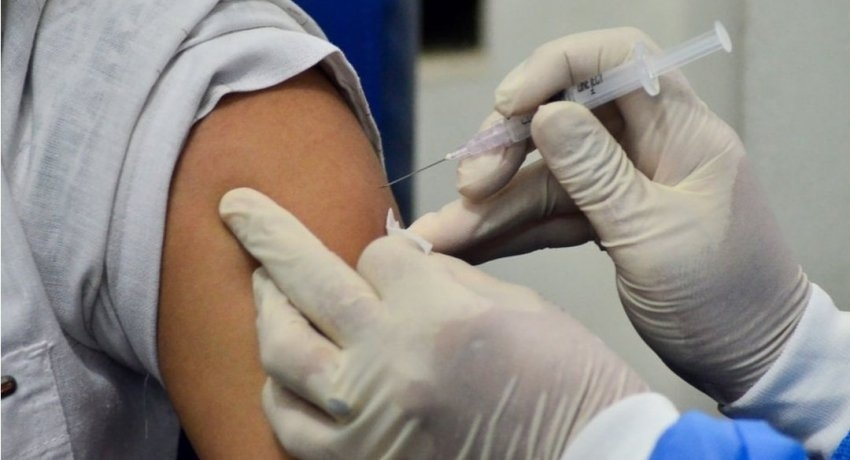