Separated as children : Sisters find each other at Columbia University class

Separated as children : Sisters find each other at Columbia University class

Lizzie Valverde and Katy Olson were strangers when they enrolled at Columbia University a few years ago. Ms. Valverde is from New Jersey, while Ms. Olson had grown up mostly in Florida and Iowa.

Their lives crossed in January 2013, on the first day of a writing class, when they took part in one of those familiar around the table introductions that by the end had led them to a stunning realization. however these strangers were sisters.

The two women had come to Columbia to learn the finer points of storytelling and wound up in the middle of a doozy: an intertwined tale of their own that they say they could never have conjured.

Their shared story line a chance reunion three decades after being born to the same troubled mother in Florida and then raised by adoptive families in different parts of the country has been knitted together by years of curiosity on both women’s parts about their origins.

So will their birth mother, Leslie Parker, 54, who had both girls when she was a teenager in Tampa, Fla. It will be the first time she and Ms. Olson will speak.

Discussing their story publicly for the first time, the sisters described this week how they both moved to New York City to pursue careers and decided at around age 30 to study writing full time.

In the first of a series of coincidences that would bring them together, both applied to, and were accepted at, the School of General Studies, which is unique among Ivy League schools in offering returning students a full-fledged undergraduate college experience. Both registered for WRIT W3680, a literary-reporting class.

Once there, they sat across from each other in a classroom in Kent Hall, where the instructor asked the students go around the table and introduce themselves. Ms. Valverde, who had registered for the class just minutes before it began, introduced herself and told the class, among other things, that she had been adopted as a child and was raising a young daughter of her own. She also disclosed what she described as her goofy obsession with the Olsen twins.

Ms. Olson was stupefied. “It looked like she was having a panic attack,” Ms. Valverde said.

Ms. Valverde’s personal information matched closely what Ms. Olson had recently learned about her own adoption and biological family. She realized that the classmate across the table could be her biological sister.

“It fit together with lot of stuff that I knew,” Ms. Olson said, including information gleaned through online searches about her birth mother’s identity as well as hints that the woman had had an older daughter who seemed to be a student at Columbia.

Ms. Olson’s attempts to contact that older daughter online had been unsuccessful, but now she appeared to be here in the same classroom. “All the pieces just came together for me,” recalled Ms. Olson, who nevertheless was hesitant.

“I worried that she’d think I was stalking her,” she said. “But I didn’t want to let her get away. I couldn’t go home and sit for a week without getting an answer to this question.” So she approached Ms. Valverde after class and began blurting out such detailed questions about her personal life about her maiden name, if she had been adopted in Florida and whether she lived in New Jersey that Ms. Valverde, who never knew she had a biological sister, was stunned.

“I think we’re sisters,” Ms. Olson recalled saying. All Ms. Valverde could do was utter, “Is this real life?”

On a more serious note, Ms. Valverde told Ms. Olson that she too knew about their mother in fact, she had met her.

Ms. Valverde explained that she had discovered Ms. Parker’s maiden name under a whited-out section of an adoption certificate, and had then conducted online searches that revealed Ms. Parker’s criminal record, her police photo and the horrifying details of a tortuous life that included being attacked by a well-known serial killer.

Ms. Valverde urged her sister to contact Ms. Parker, which Ms. Olson has done in online exchanges, but not yet by phone. In an interview on Thursday, Ms. Parker called the reconnection to her daughters an answer to 30 years of prayers, adding, “I felt like the world was coming full-circle.” In the years since placing the girls for adoption, Ms. Parker raised three sons while continuing to struggle through a meager existence.

She said she always wanted to be writer, but a hard-knock life riddled with poverty, drug abuse and emotional problems had been too much to overcome. As a teenager, she let the girls go because, she said, “I was not in a position to raise them,” adding, “If I had raised them, they wouldn’t have had the privileges they had,” as adopted children.

“They’re brilliant, beautiful young women,” Ms. Parker said. “In them, I see what I had the potential to be. They’re both living what I always wanted to be.”

The two sisters grew up very differently. Ms. Valverde enjoyed a comfortable life in Bergen County in northern New Jersey, where her father was a television news editor. Ms. Olson, who has mild cerebral palsy, spent much of her childhood coping with physical challenges, including several medical procedures.

But from an early age, both were relentlessly curious, driven and passionate about writing, though they both also dropped out of high school and did not follow the conventional college-to-career path.

Ms. Valverde did stints at two colleges and worked as a bartender and as a personal assistant for a hip-hop artist. Ms. Olson grew up to become an actor and standup comic who performs regularly at clubs around New York City. Like Ms. Valverde, she came to New York as a young woman.

It was their respective decisions to return to their first love and study writing that veered their lives toward each other. Since that first class, they have become close, meeting each other’s adoptive families and spending holidays together.

Looking toward Monday, Ms. Valverde is helping with Ms. Parker’s plans to travel to New York for the “class day” graduation ceremony, all while reassuring her sister and Ms. Parker that the first-time meeting between the two women will go well.

For her part, Ms. Parker said that being reunited with her daughters had been inspirational, moving her to start healing rifts with her mother and siblings.

“I’m glad I chose to have them and gave them the chance at life,” she said. “I’m not religious, I’m spiritual, but if you don’t believe in a higher power, you would, when you heard their story.” 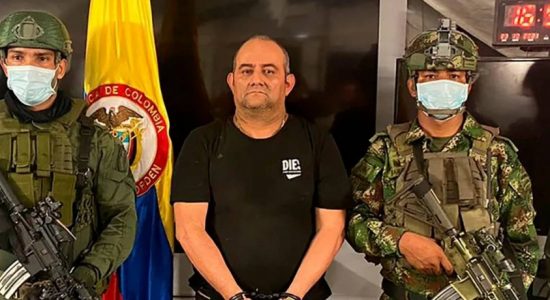 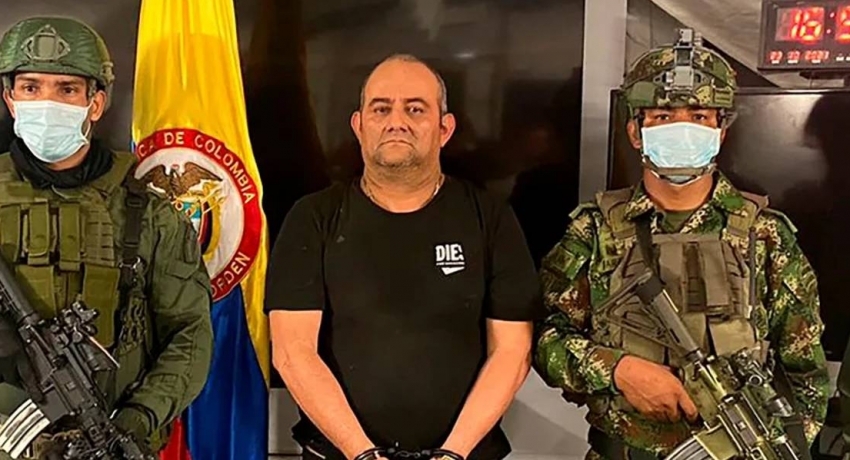 Carbon dating report to be presented in court