Field Marshal Sarath Fonseka, the Leader of the Democratic Party says there is need of a new force in-order to guide the main political parties in the correct direction. He made this comment at a meeting in Hendala, Wattala.

FM Fonseka noted that his actions showed the Rajapaka regime how to act with self respect. The Field Marshal added that defeated politicians are now attempting to come up once again with the held of rouges, Fonseka assured the public that they would not allow this to take place.

The leader of the democratic party stated that the current leaders are facing a tough choice one one hand the people are calling for corrupt politicians to be brought before the law on the on the other hand steps must be taken to protect political parties. Fonseka opines that the Democratic party will be able to change this system and become the new force in Sri Lankan politics which can bring about change in the current system. 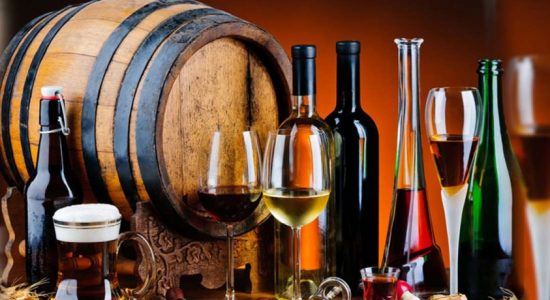