A man is demanding an explanation from the scientific community after his pet cat gave birth to a dog.

The pensioner said: ‘I sent Niu Niu to my friend’s house personally for her to mate. She was put in a cage with a male cat for two days. He would never have put her with a dog.’

He added: ‘In all my years, I’ve never heard of dogs and cats mating. But I am certain that I hand delivered this Chihuahua.

‘This is very confusing. I hope the media reports this and we get some sort of explanation from a scientist.’

The scientist will no doubt patiently explain that it is impossible for cats and dogs to produce children – and will perhaps ask if there’s any chance a dog got mixed in there by accident. 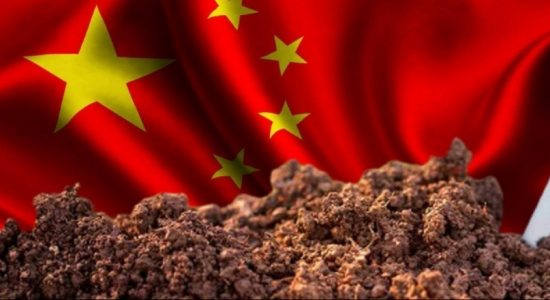