17 Srilankan fishermen who were arrested for violating Myanmar’s maritime boundary have been released.

According to the Ministry of Foreign Affairs the case filed against these fishermen in the Criminal Court of Myanmar had been withdrawn on Wednesday (May 6th) on the advice of the President of Myanmar.

The released fishermen are scheduled to arrive in Sri Lanka in the coming days.

Officials at the ministry also noted that the President of Myanmar had released the fishermen based on a special request made by the Sri Lankan government.

The 17 Sri Lankan fishermen were arrested by Myanmar authorities in October 2014. 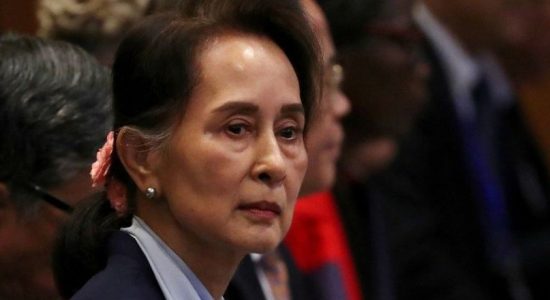 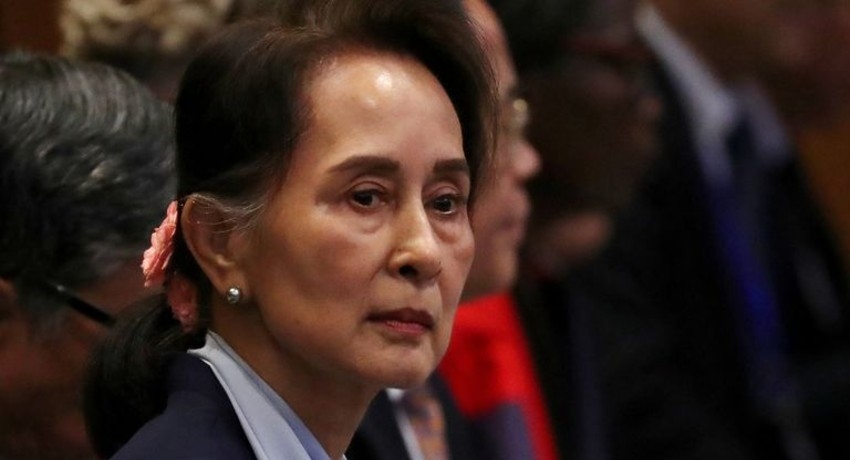