Millions of people will be casting their votes in the UK general election later.

A total of 650 Westminster MPs will be elected, with about 50 million people registered to vote.

As well as the general election, there are more than 9,000 council seats being contested across 279 English local authorities.

Mayors will also be elected in Bedford, Copeland, Leicester, Mansfield, Middlesbrough and Torbay. 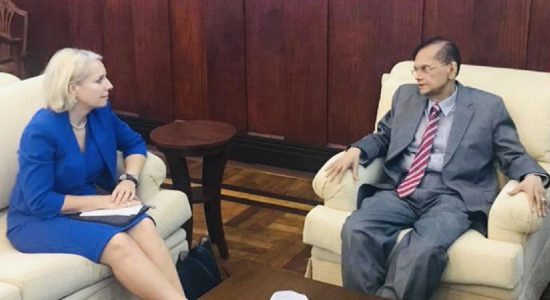 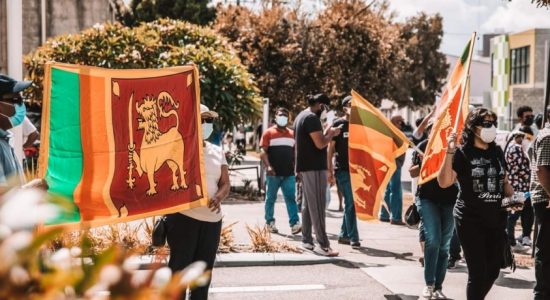 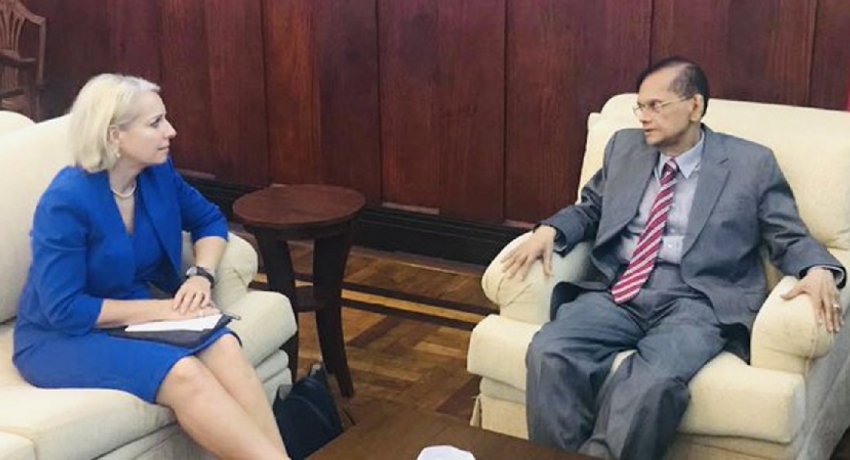 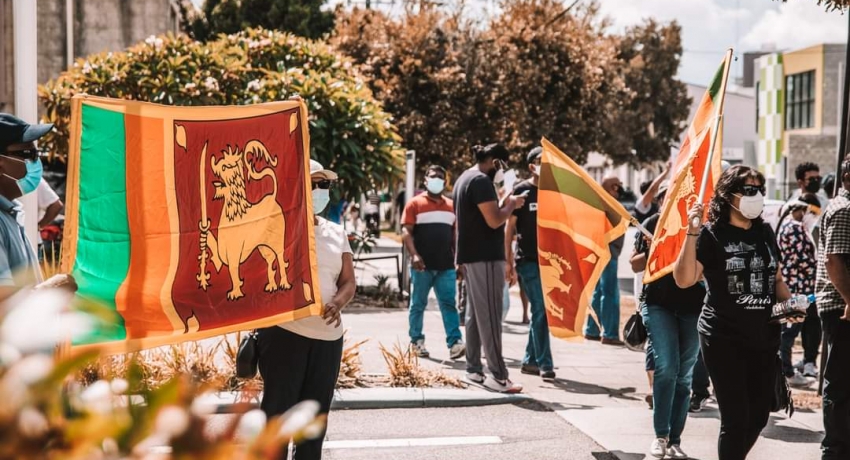