Reports say that a local government in western Indonesia has banned unmarried men and women from riding together on motorcycles.

Aceh, the only province that abides by Islamic sharia law in the Muslim-dominated nation, has over the years passed a series of strict faith-based regulations that has put it at odds with the rest of the country.

North Aceh last week approved the legislation, which also requires the Koran be read every night, and submitted it to the provincial government for approval.

However the province also passed an anti-homosexuality law in October that punishes anyone caught having gay sex with 100 lashes.

The ban on shared motorbike rides will affect more than 500,000 people in North Aceh. The new legislation also includes the required reading of the Koran each night, the separation of male and female students in school, and a ban on live music performances. 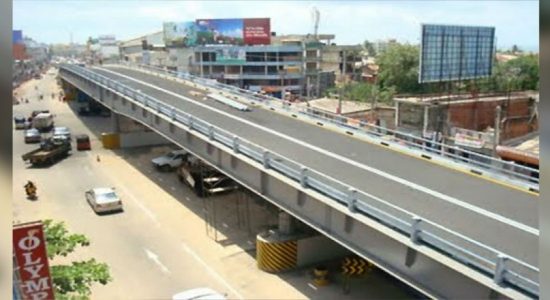 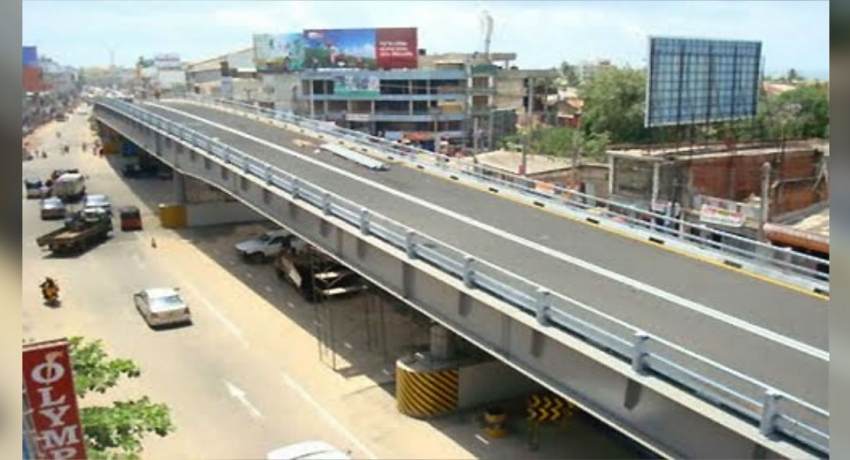 Came to build a state of good governance and we are trave...